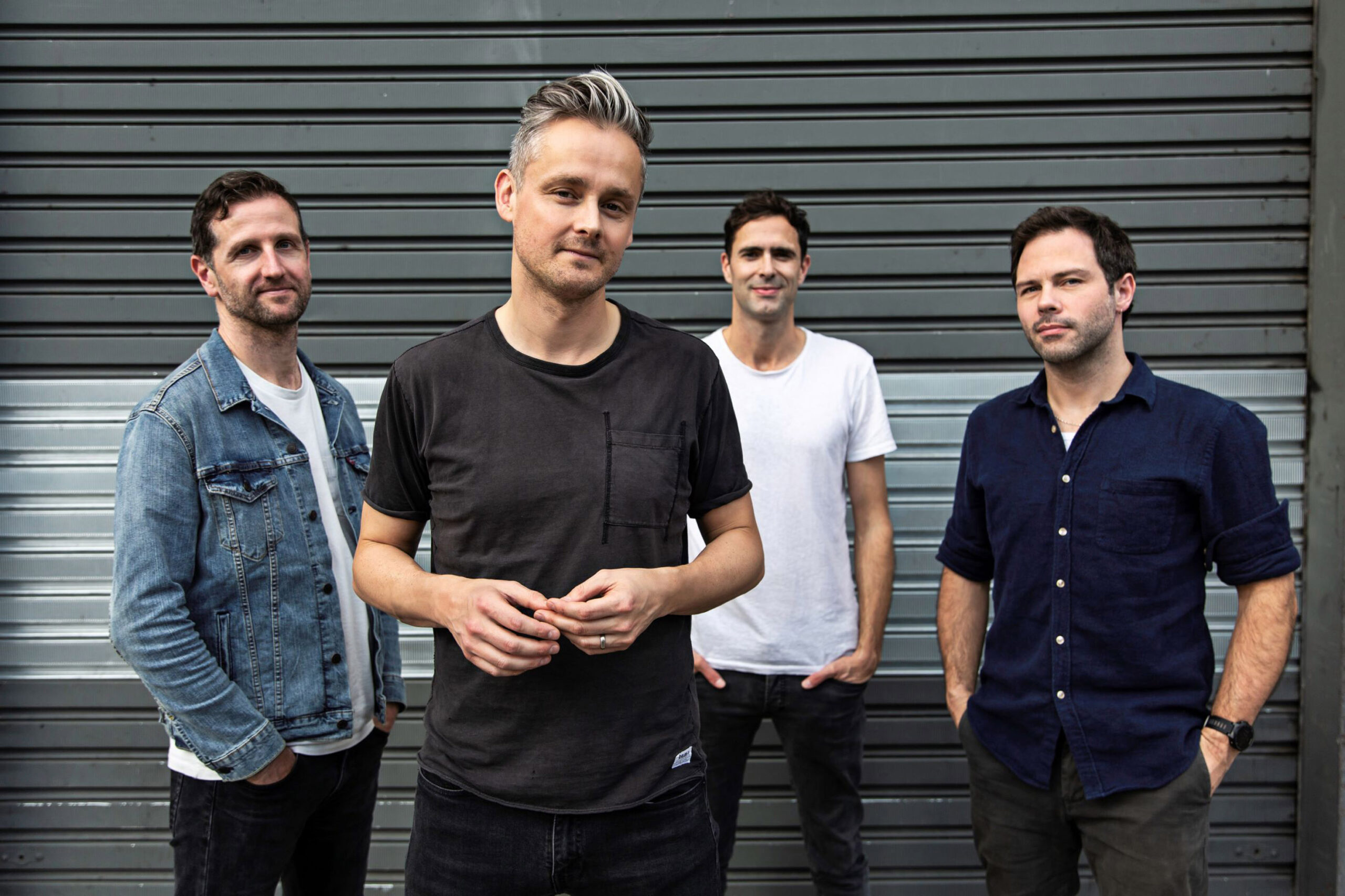 Keane has announced a series of dates for summer 2021 as part of Forest Live, the summer concert series presented by Forestry England.

The dates will be in support of the band’s latest album ‘Cause and Effect’, which was released in 2019. The album was Keane’s first in six years and it catapulted them back into the charts.

To date Keane have scored several number one albums and sold more than 13 million records worldwide. Their hits include ‘Somewhere Only We Know’, ‘Everybody’s Changing’, ‘This Is The Last Time’ and ‘Bedshaped’.

Forest Live is a major outdoor live music series that introduces forests to new audiences in unique, natural woodland arenas around the country. Over 1.9 million people have attended a Forest Live gig in the last twenty years, enjoying great music and supporting the nation’s forests when buying a ticket. Going to a concert helps Forestry England create beautiful places for people to enjoy, run important conservation projects and keep growing trees. Every year they plant some 8 million trees sustainably, caring for the nation’s 1,500 woods and forests and welcoming 230 million visits annually.

Tickets on sale from 9am Friday 25 September at www.forestryengland.uk/music

In this article:Forest Live, Keane