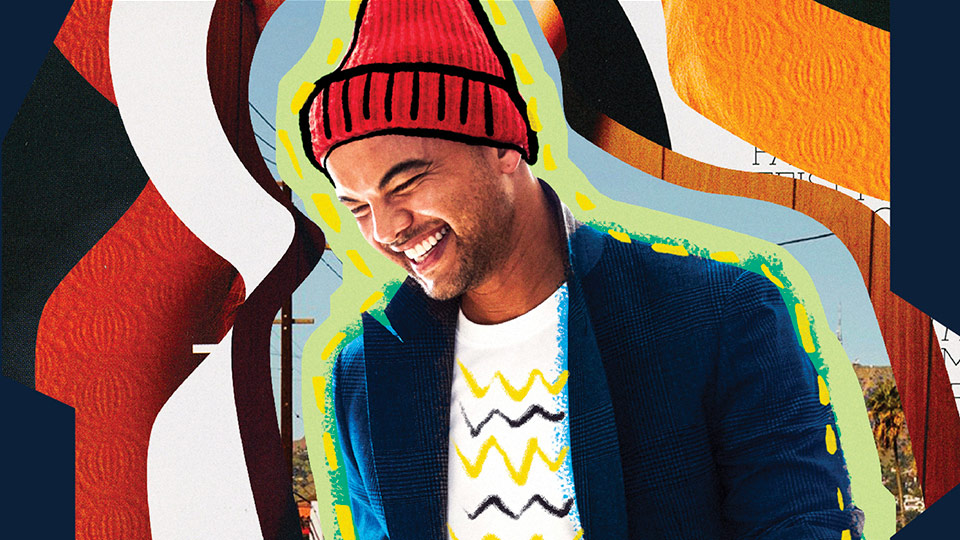 Choir was inspired by the passing of Luke Liang, a key member of Sebastian’s band and a close friend. Liang was responsible for putting together Sebastian’s live show and they toured the world together.

“Luke made my life better and made life more fun. When I first sat down I was grieving and started writing a ballad and it was slow and it was just not Luke Liang, so I ripped it up and started again. I wanted to write something that was more joyful and that made people want to think of his life and celebrate it rather than feel grief, because I know he wouldn’t want that”. Sebastian laughs fondly. “So that’s where ‘Choir’ was born, which is poignant but fun and uptempo.”

The song is a celebration of Liang’s life and will resonate with anyone who lost someone.

Choir is the follow-up to Before I Go, which was released at the end of 2018.

In Australia Sebastian is a household name. As well as his Australian Idol win, he’s had 40 platinum releases, 6 number one singles and sold millions of records. He was the first person to represent Australia in the Eurovision Song Contest and he’s been a judge on X Factor Australia and The Voice Australia.

Sebastian is set to announce touring plans soon, including the UK. He has also set up The Sebastian Family Charity which supports community’s, groups and children, empowering women and taking a stand against domestic violence. For more information visit https://thesebastianfoundation.org/.

Advertisement. Scroll to continue reading.
In this article:Guy Sebastian