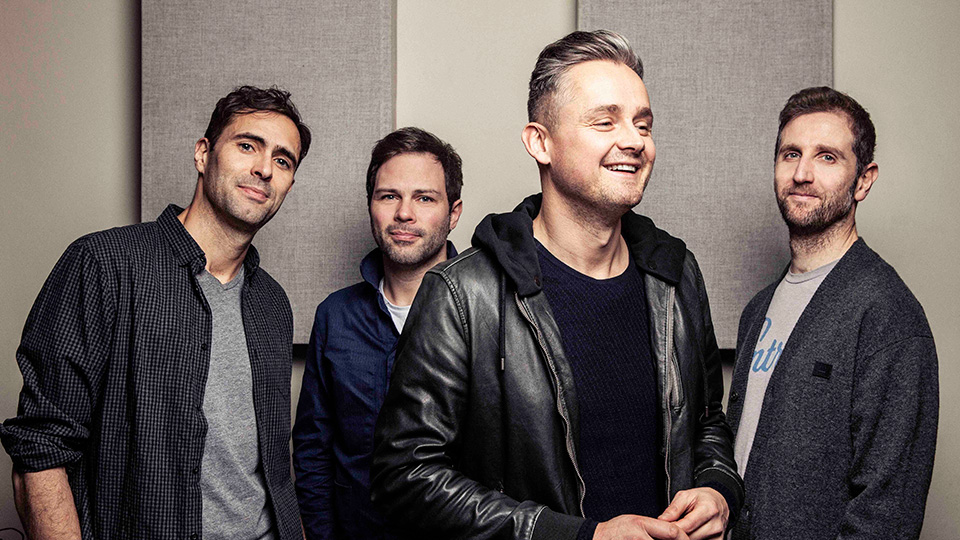 Keane will be releasing a new studio album later this year it has been announced.

The follow-up to 2012’s Strangeland, the new album is currently being finished by the band. Keane recently performed together on BBC’s Comic Relief where they wowed fans with a rendition of their classic hit Somewhere Only We Know.

When Tom heard them, he thought they’d be perfect material for Keane to record as a band.

“I thought it was the most personal, most vulnerable set of songs that I’d ever heard,” says Tom, “and I was very drawn to that. It felt like a story that I could help articulate.”

Over the summer Keane will perform at a number of festivals including a headlining appearance at Cornbury Festival 6th July and British Summer Time Hyde Park as special guests to Robbie Williams 14th July.

Advertisement. Scroll to continue reading.
In this article:Keane