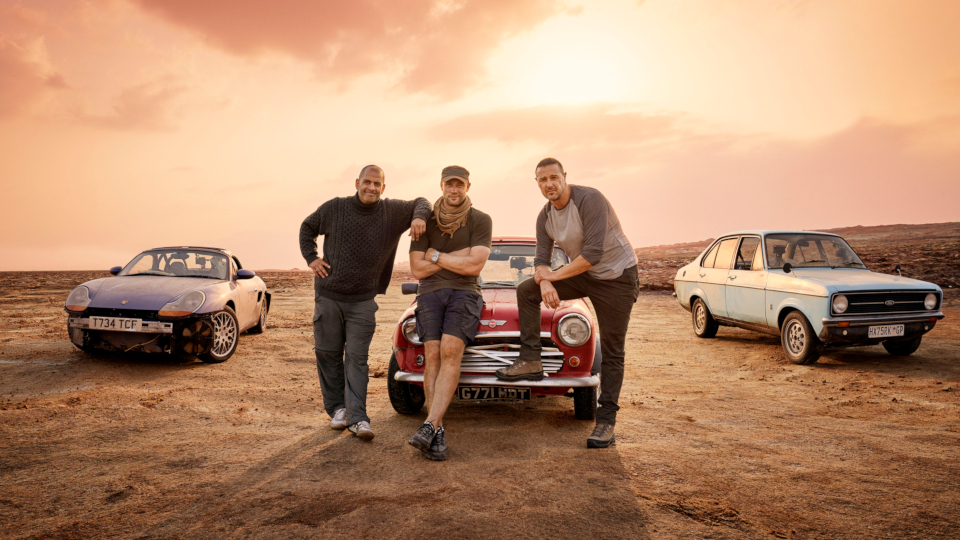 This season could be one of the more interesting in the last few years as we get to see how new hosts Freddie Flintoff and Paddy McGuinness perform now that Matt LeBlanc has left and Rory has moved permanently to Top Gear’s sister show Extra Gear.

In their first adventure together, Freddie Flintoff, Chris Harris and Paddy McGuinness head to the searing heat of Ethiopia in their first cars. Back at the track, Chris puts the Ferrari 488 Pista and McLaren 600LT through their paces.

The new line-up of presenters are hoping to bring a different vibe to the new season in a bid to recover the viewership that has been lost since Jeremy Clarkson departed in 2015. To give you an idea of the task at hand, at its peak Top Gear was averaging around 6 million viewers per show. That number is now down to around 2.5 million so the boys certainly have a lot of ground to make up.

McGuinness said: “I feel as though we’re bringing a different vibe to the show, which is a positive in my eyes, with families watching it. Chris does his pure car reviews but there’s also funny bits … then there’s hugs and nice bits such as what we thought about Ethiopia.”

“We travel around, people come out and see us and we’re involving them. I think that’s definitely different,” Flintoff said. “It’s a people show, we shouldn’t be detached from that.”