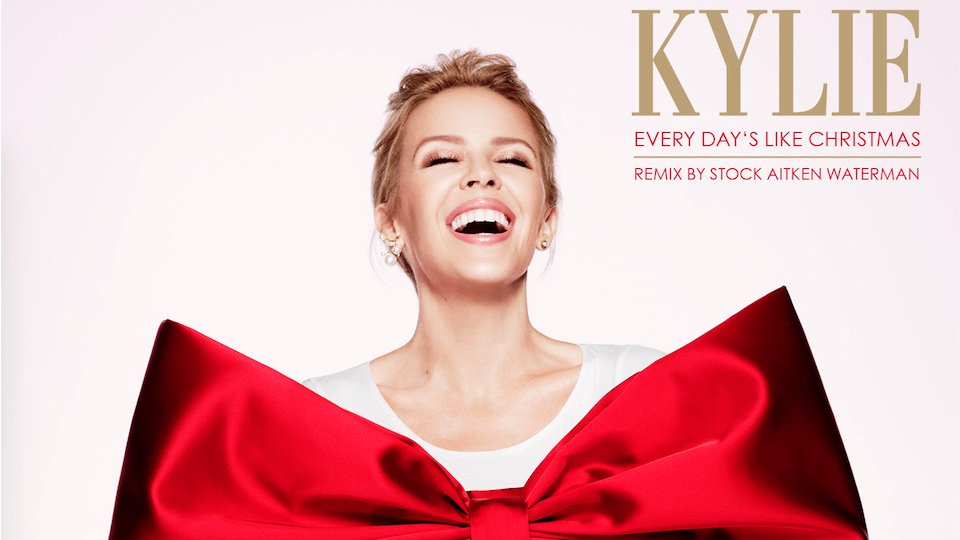 What shall we pick for E?

There is only one other Kylie single beginning with E and it’s a biggie, keep your eyes as we might need it as a slight cheat later on in the singles A to Z!

How are you enjoying our A to Z so far? Tell us @entfocusmusic