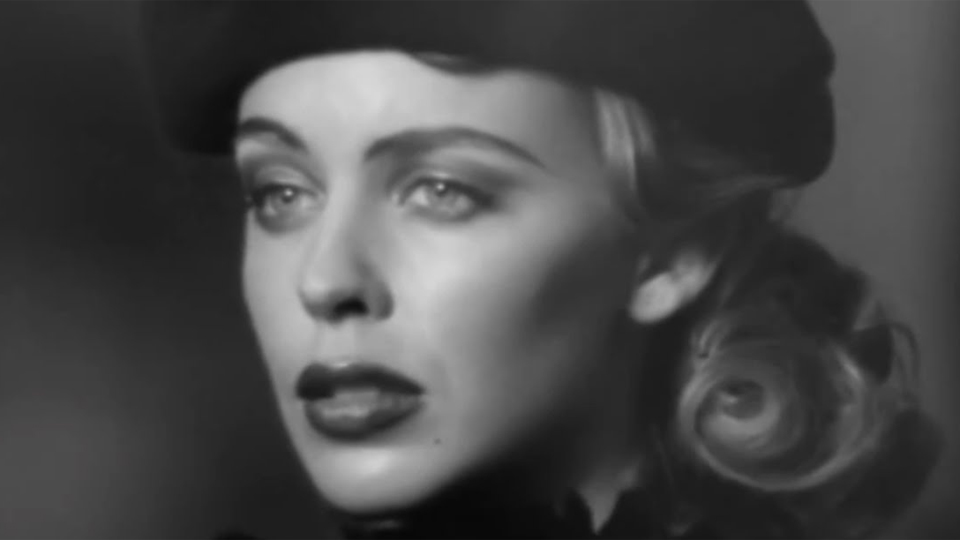 F is for Finer Feelings. The fourth and final single from Kylie’s fourth album, Let’s Get To It, this sensual mid-tempo track leaves us aching as Kylie sings of the difference between love and sex on the Stock and Waterman penned track.

When it comes to the letter F there is only one other single option and that’s the very personal Flower from Kylie’s Abbey Road Sessions album.  The poignant ballad was written by Kylie (with Steve Anderson) around 2007 when she was undergoing treatment for breast cancer as a love song to the child she may or may not have. Co-incidentally the video for the track is also shot in black and white like Finer Feelings.

Would you have chosen Flower? Tell us @entfocusmusic

In this article:Kyile, kylie a to z, Kylie Minogue