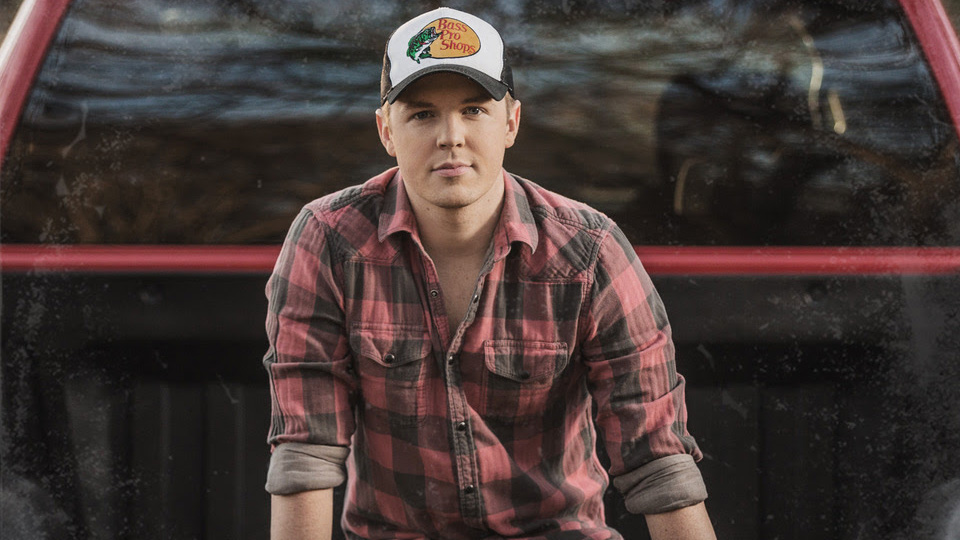 Travis Denning is getting ready for the summer with the release of new track Tank of Gas and a Radio Song.

The rising star co-wrote the song with Nathan Spicer and Shane Minor. It delivers a driving guitar groove with a relatable sense of sentimentality for a past relationship, recalling memories of road trips taken together, with a gravelly vocal.

“This song has been one of my favorites since the day we wrote it, and easily one of my favorites to play live,” said Denning. “I love that the title seems like it would be your stereotypical party song, but I think the approach of the lyrics will surprise people. I hope a lot of people dig this song this summer.”

Tank of Gas and a Radio Song arrives as Denning’s current single After a Few continues to climb the Country radio charts.

Denning hails from Warner Robins, Georgia and he decided he wanted to pursue a career in music at 7 years old while sitting in his Dad’s truck listening to AC/DC. Inspired by country, pop, rock and heavy metal, Denning started playing bars at the age of 16 before moving to Nashville in 2014 where he signed a publishing deal within a year.