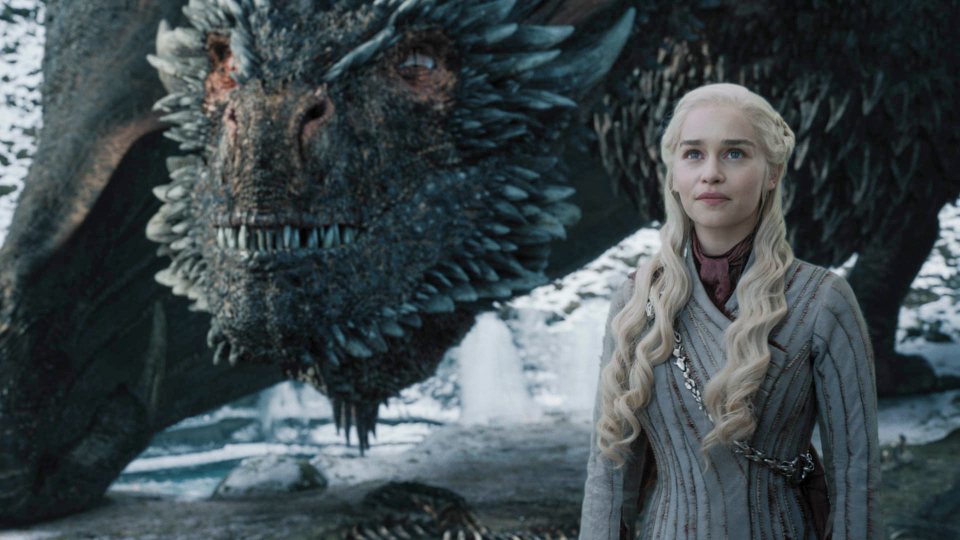 The fourth episode of Game of Thrones season 8, followed on from the Battle of Winterfell and set events in motion for the end of the show.

Read our recap of episode 4 The Last of the Starks and preview of episode 5. Below is a list of all the main characters who died during the episode.

If you haven’t seen Game of Thrones season 8 episode 4 yet and don’t like to read spoilers then please stop reading now.

Compared to The Long Night (episode 3), The Last of the Starks (episode 4) was very light on death. However, those that did die had a huge impact on Daenerys (Emilia Clarke) sending her into a rage and possibly playing right into Cersei’s (Lena Headey) hands.

Watch the teaser trailer for Game of Thrones 8×04 The Last of the Starks below:

Did your favourite characters die or survive in Game of Thrones season 8 episode 4? Let us know via our Twitter and Facebook pages. Remember to give us a Follow or a Like while you’re there!