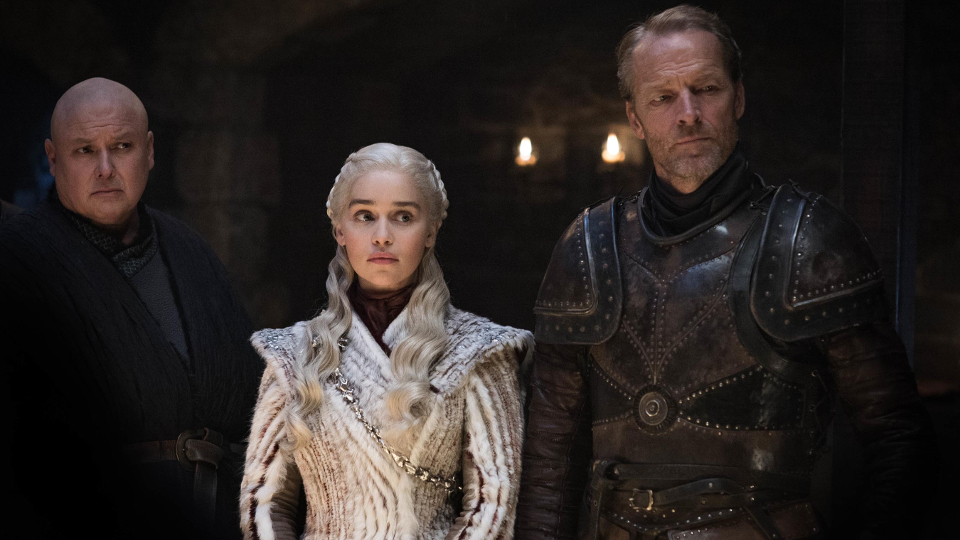 The final season of Game of Thrones began earlier this week, read our full recap, so now our attention is all on season 8 episode 2. To keep us excited, HBO have released 14 photos from the episode.

The focus of the season 8 premiere was very much on Winterfell as many of the main characters arrived and reunited with each other. The threat from the Night King and his Army of the Dead is growing since they breached the Wall at the end of season 7 and it’s only a matter of time until they reach Winterfell.

The second episode looks like it will focus on the preparations for battle. I’m expecting a hive of activity as they prepare Dragonglass defences and weapons. It’s unclear at the moment if we’ll see any fighting just yet but if not there will be more than enough in episode 3.

View some photos from Game of Thrones 8×02 in our gallery:

It looks like Daenerys (Emilia Clarke) will be passing judgement on Jaime Lannister (Nikolaj Coster-Waldau) in the Great Hall. He got the name Kingslayer for killing her father, Mad King Aerys Targaryen. Under normal circumstances we’d expect Jaime to be burnt alive or at least punished but I expect there’s little point in doing so now. He’s also the one responsible for crippling Bran (Isaac Hempstead Wright) by pushing him out of a tower window in the first episode of season 1.

Another big topic in episode 2 is sure to be Jon Snow (Kit Harington) who finally found out that he’s really Aegon Targaryen – son of Lyanna Stark and Rhaegar Targaryen. This gives him a greater claim to the Iron Throne than Dany but will he tell her? If he does, will she accept it or will it cause problems? His true identity also means that she’s his aunt which presumably makes their recent romantic relationship incredibly awkward.