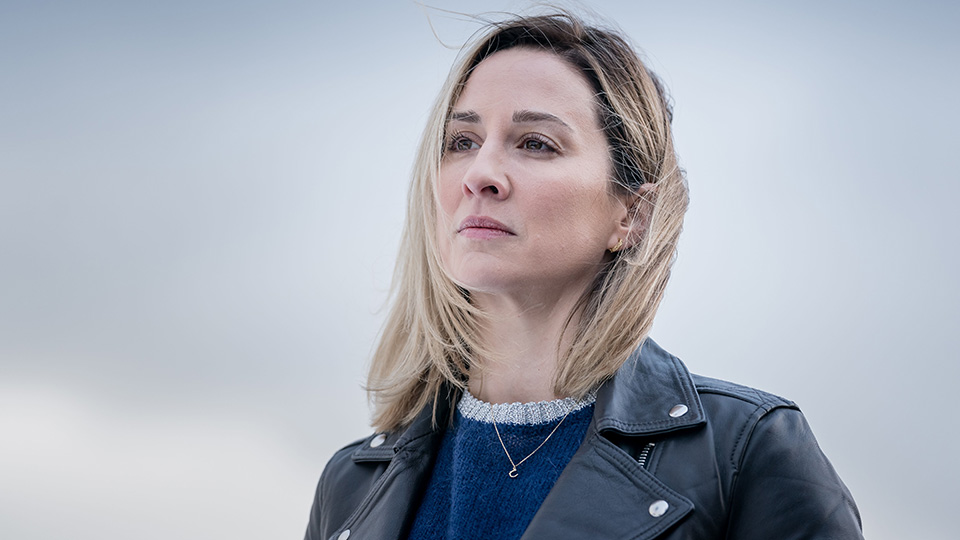 The shock discovery of Holly (Darci Shaw) in the previous episode left all kinds of questions to be answered in the latest episode. It was quickly revealed that Holly was pregnant and the troubled teen spent most of the episode in and out of police questioning.

She refused to give up the identity of the person she was with on the night of Dylan’s (Noah Valentine) murder but she did throw a curveball by exposing Sean’s (Jonas Armstrong) drug business. Holly tried to meet up with the mystery man she was protecting but she didn’t manage thanks to the watchful eye of Jess (Chanel Cresswell).

She did manage to speak to Nick (Matthew McNulty) though and he in turn started being honest with the police. When he dropped the bombshell that Holly knew Dylan was dead the day after they disappeared, contradicting her statement to Lisa, Nick was arrested for obstructing a police investigation.

As Lisa focused all of her efforts on finding out what Holly (Darci Shaw) knew about Dylan’s death, she was completely oblivious that Med (Taheen Modak) was investigating her. That plot point we’ve been waiting for weeks to come out – Lisa shagging Sean – finally became public as Med got his hands on the footage Lisa deleted.

Confronting her about his findings, Med told Lisa he didn’t know what he was going to do with the information. Things worsened when Jess overheard part of the conversation, forcing Lisa to face up to what she’d done and come clean to Tony (Daniel Ryan).

The episode ended with Lisa handing over her badge but will she be out of her job for long?

No episode synopsis has been released for episode 6 in a bid to keep the plot of the final episode tightly under wraps.

A series of images have been released but they don’t give away too much. They seem to suggest that Lisa’s relationship with her kids, Abbie (Imogen King) and Rob (Art Parkinson) is on the mend.

What we’re more interested in though that is Nick is shown in two of them. Does that mean he won’t be spending too much time in a cell after all?

The Bay airs its final episode at 9pm Wednesday on ITV. Preview the episode with our gallery below: