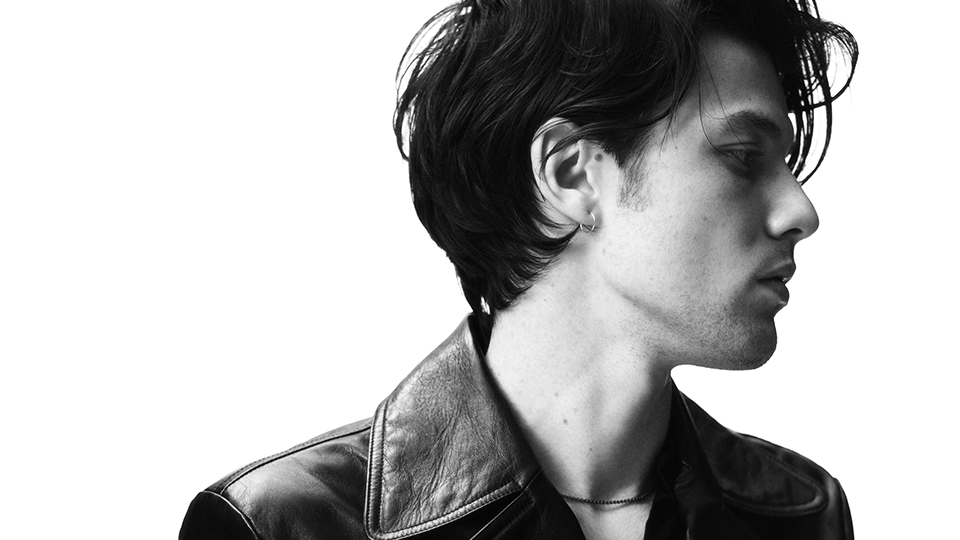 James Bay has announced his first UK show of 2019, which will be a one-off headline performance at the London Palladium.

Tickets for the show go on general sale on 12th April.

Bay says, “Just back from an incredible tour in the US! This will be my first UK show of 2019. I wanted to play a special, historic London venue for my fans at home before heading out on tour with Ed over the summer. I can’t wait to play the London Palladium…might even throw some brand-new songs in the set for this one-off show!”

Following two sold-out shows at New York’s Beacon Theater, Bay has been headlining venues across the US travelling from coast to coast finishing the run in Seattle.

Bay will hit the road with Ed Sheeran this summer on his European stadium tour.

You can see Bay supporting Eheeran at the following dates:

Tickets are on sale at http://www.jamesbay.com/tour.