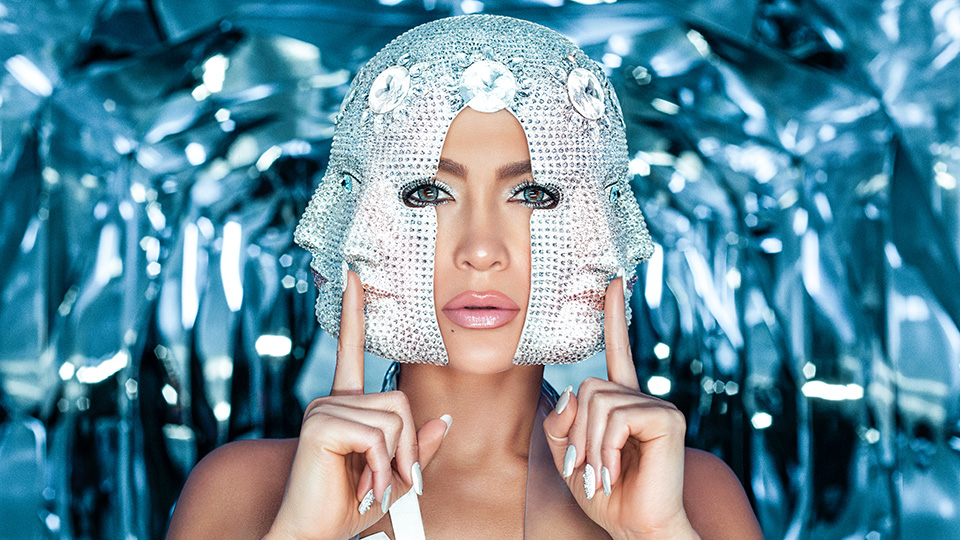 The track, which recalls her 2005 hit Get Right, was produced by StarGate and it has some very, very distinctive horns throughout. Take a listen to Medicine below:

Medicine marks the third collaboration for JLo and French Montana following their 2014 tracks Same Girl and I Luh Ya Papi. The song is a long line of single releases from Lopez, who hasn’t released a full-length album since 2014’s A.K.A.

The music video debuted in the US during World of Dance on NBC last Sunday. Watch the eye-catching clip below:

In June and July Lopez will embark on her headline It’s My Party tour in North America to coincide with her 50th birthday. She will perform 24 shows over the course of the run.

In this article:French Montana, Jennifer Lopez