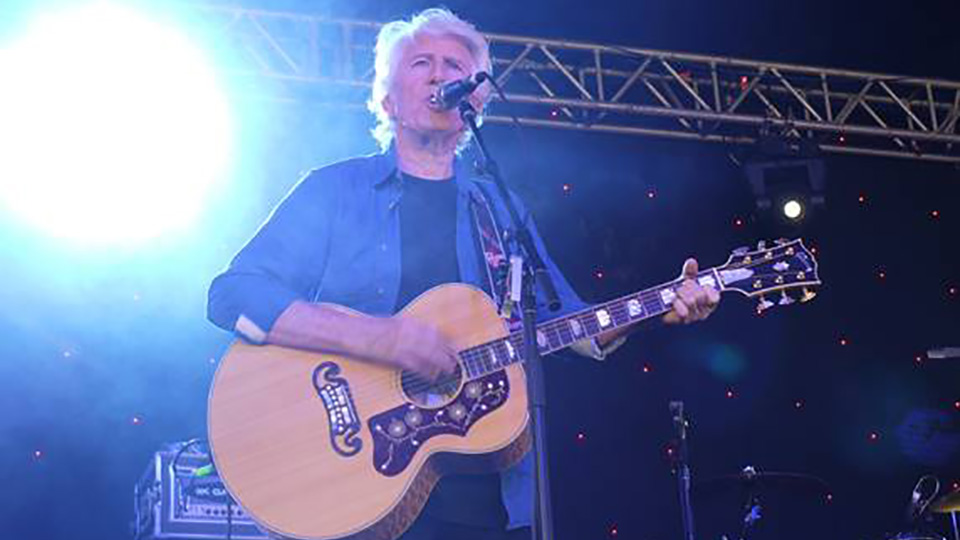 The tour begins on 16th July at Southport Theatre with stops in Halifax, Oxford, Cardiff, Folkestone, Bath and London’s Alexandra Palace Theatre. In addition, Nash will be featured at both the Wickham Festival on 1st August and the Cambridge Folk Festival on 2nd August.

Nash will be accompanied by longtime collaborator and 2016 album This Path Tonight producer, Shane Fontayne on guitars and vocals, and former CSN keyboard player and vocalist, Todd Caldwell.

They will perform songs from his days in the Hollies through his years with Crosby, Stills & Nash and from his beloved solo recordings, weaving anecdotes and tales from his 50-year career throughout the evening.

Nash’s latest release Over the Years… is a 2-disc collection of his best-known songs from the past 50 years plus more than a dozen unreleased demos and mixes.

Tickets are available now from https://www.grahamnash.com.

Advertisement. Scroll to continue reading.
In this article:Graham Nash