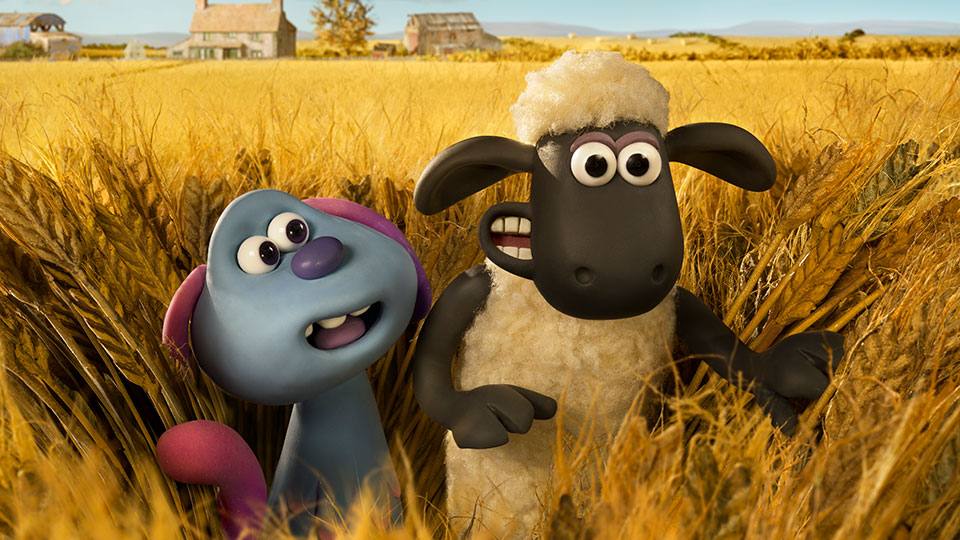 The new trailer for Shaun the Sheep Movie: Farmageddon along with a poster has been released.

When the intergalactic visitor – an impish and adorable alien called LU-LA – crash-lands near Mossy Bottom Farm, Shaun soon sees an opportunity for alien-powered fun and adventure and sets off on a mission to shepherd LU-LA home.

Her magical alien powers, irrepressible mischief and galactic sized burps soon have the flock enchanted. Shaun takes his new extra-terrestrial friend on the road to Mossingham Forest to find her lost spaceship, unaware that a sinister alien-hunting agency is on their trail.

Can Shaun and the flock avert Farmageddon on Mossy Bottom Farm before it’s too late?

Shaun the Sheep Movie: Farmageddon will be released in UK cinemas on 18th October 2019.

Advertisement. Scroll to continue reading.
In this article:Farmageddon, Shaun the Sheep