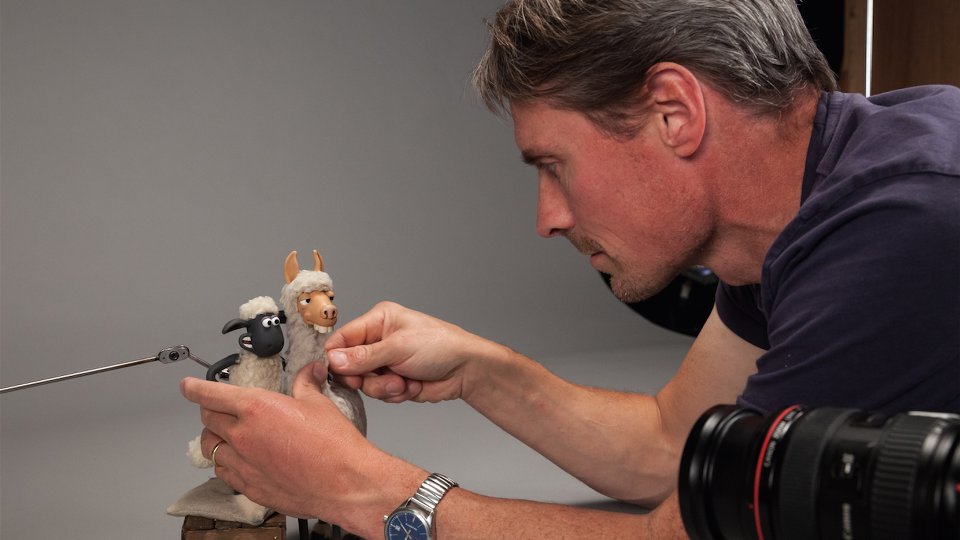 Aardman have made the announcement today confirming that the loveable creature will be back for a 30-minute special airing on BBC One. Shaun will be joined by new characters including a pack of mischievous llamas: Hector, Fernando and Raul.

When the Farmer and Bitzer go to a Country Fair, Shaun steals away with them intent on causing mischief. Shaun spies an auction where he sees three exotic and very crafty Llamas going under the hammer. Instantly besotted by their fantastic pranks Shaun cleverly gets the unwitting Farmer to buy them.

Back at Mossy Bottom Farm, Shaun is delighted with his prank and convinces the Flock that the Llamas are just what they need to spice up their lives. At first everything’s great fun, but soon their new Llama room-mates get a bit too comfortable in their new home.

When things spiral out of control, Shaun is forced to take action to oust the intruders and save the farm.

The Farmer’s Llamas was created by Richard Starzak and directed by Jay Grace. It will continue Aardman’s heritage of festive specials on the BBC.

In this article:Shaun the Sheep