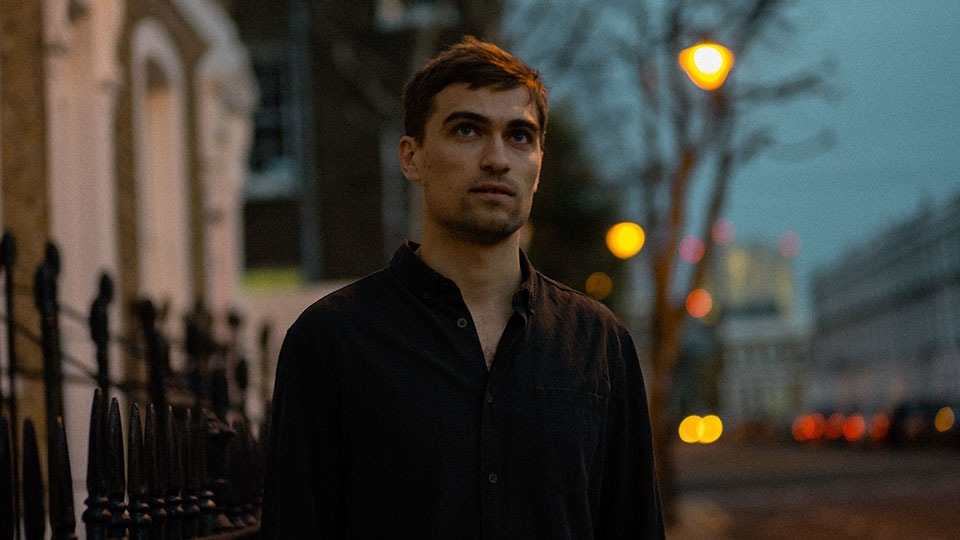 Rhys Lewis has release his new single End Like This, which is taken from his upcoming new EP In Between Minds.

End Like This is described as ‘a harrowing recollection of a relationship unravelling and the crushing heartache of it ending’. Take a listen below:

“Putting too much faith in love is the only way to feel it in its strongest incarnation. When you do feel it powerfully for someone you put all your trust in it, you start thinking 10 years ahead and picture what your lives might look like together.

When a relationship breaks down, you not only have to let go of the person you were with, but every single one of those visions too. So, for a while at least, you have to live with a different image of the future,” says Lewis.

End Like This is the third single taken from In Between Minds and is the follow-up to Hold On to Happiness and Better Than Today.

This spring Lewis embarked on a headline tour, which includes a sold-out show at London’s Omeara on 1st May 2019. Over the past year he has opened for the likes of Sigrid, Freya Ridings, JP Cooper and James TW.

Lewis has received heavy support from BBC Introducing and he performed on the British Music Embassy stage at SXSW Festival 2018.

You can catch him live at the following dates: