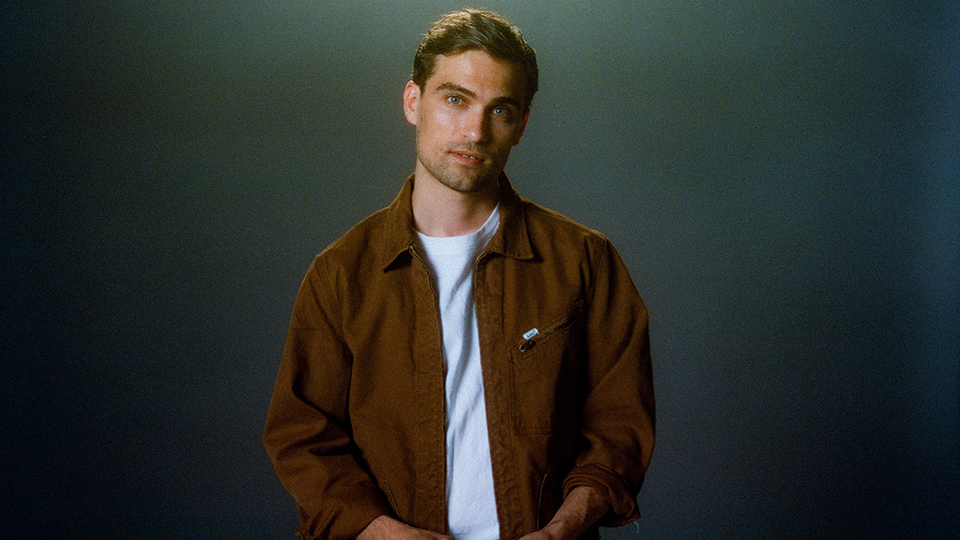 Rhys Lewis has dropped new single What It today.

Following on from his recent In Between Minds EP, What If showcases Rhys’ distinctive vocal and ability to tell relatable stories through his lyrics. Take a listen:

The track was produced by Lewis alongside collaborator Aidan Glover, recording straight to tape in their studio in South London.

Speaking of the track, Lewis explains:

“What If came from the regret I felt from letting go of something good too soon. My mind was a mess at the time and I rushed into a decision to end things. Now thinking about her has become a bad habit, a kind of accepted addiction, like checking my phone. She changed me, and breaking up with her changed me, all in ways I’m forever grateful for. So it’s hard to keep my mind away from the idea of going back to her, especially when the ways in which I’ve changed make me feel closer to her. I understand her more, I understand myself more. I never understood either when we were together which is why it didn’t work at the time.”

Today Lewis has also announced an Asia tour and a UK headline tour, including his biggest London show to date at Earth in Hackney on 25th November. The Asia tour will be his first in that territory and Lewis will play China, Toyko and Seoul among other places during August.

Lewis is currently working on his debut album, set for release in early 2020.