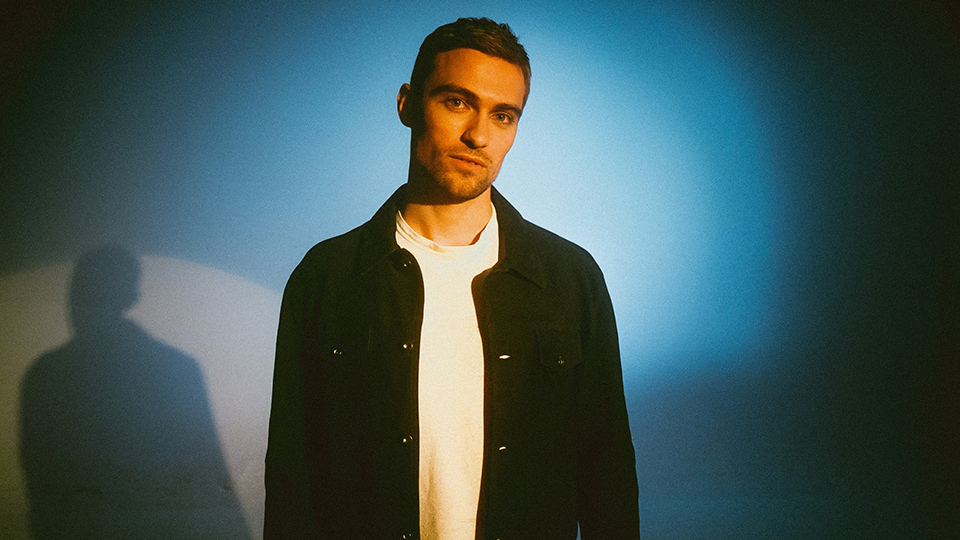 Rhys Lewis has released his new single Hold on to Happiness, which is available to stream and download now.

Pairing the singer’s vocals with a simple stripped-back guitar, Hold on to Happiness was produced by Lewis alongside Aidan Glover. The track was recorded straight to tape at their studio in South London.

Speaking of the track, Rhys explains, “We’re simple creatures at heart, I don’t believe we need a lot to be happy, but we live in a complicated world now that seems to make us focus more on the things we don’t have than the things we do. Social media makes people fall into that trap, and I’ve realised how damaging it is.

Life just happens, and it’ll pass you by if you let it. So, I’m trying to stay more in the present, to be truly there when the moment’s golden, to make memories I’ll reminisce not regret.”

Lewis will be embarking on a headline tour in May kicking off at London’s Omeara. The 7-date tour will take him to France, Germany, Amsterdam and Dublin.

You can buy tickets for London and Dublin at https://ticketmaster-uk.tm7559.net/QYxd3.