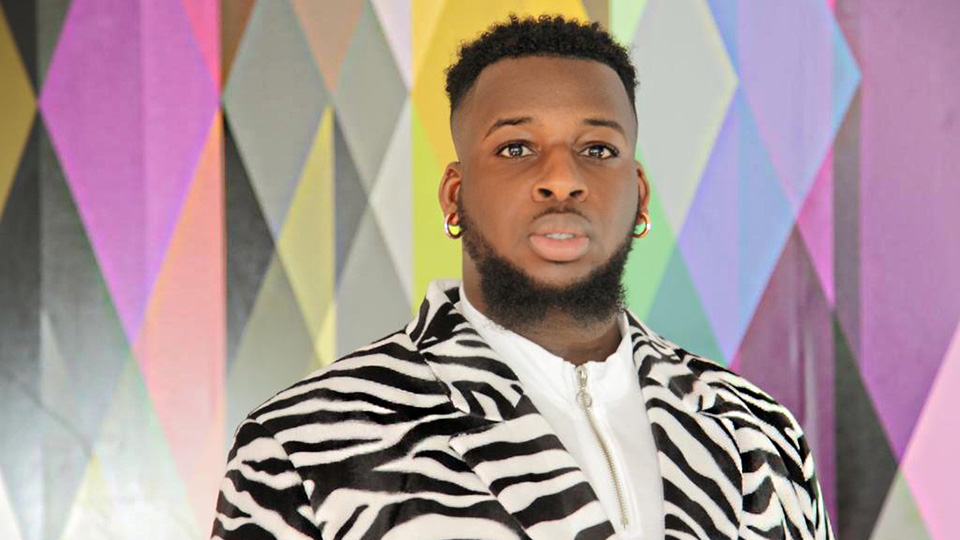 Joell Fender has teamed up with electro/pop producers Elevns for new track Lately.

The song has a 90s retro feel that blends Fender’s voice with Elevns’ soulful synths draped over a sensuous bassline. It sounds a little throwback but contemporary and modern at the same time.

Fender was born in 1990 to Jamaican parents in London. He is a graduate of the BRIT School and his music has been inspired by Earth, Wind and Fire, Stevie Wonder, Luther Vandross, Beyonce and Boyz II Men.

Talking about his music Fender says, “Energy never dies, to receive energy, you must give energy. I give everything and it makes them (audience) fearless and confident enough to get up and dance no matter who’s watching I want this to continue, especially with my own music. I wanna show people when you do you, you get the best results”.

He’s been a lead vocalist on songs for Sigma and Wilkinson at numerous festivals and shows such as V Festival, Capital FM’s Jingle Bell Ball and The O2 Arena. He has also provided backing vocals for Years and Years, Kwabs, Disciples and Demi Lovato on legendary platforms Later with Jools Holland, the MTV EMA Awards and Glastonbury.

Advertisement. Scroll to continue reading.
In this article:Elevns, Joell Fender