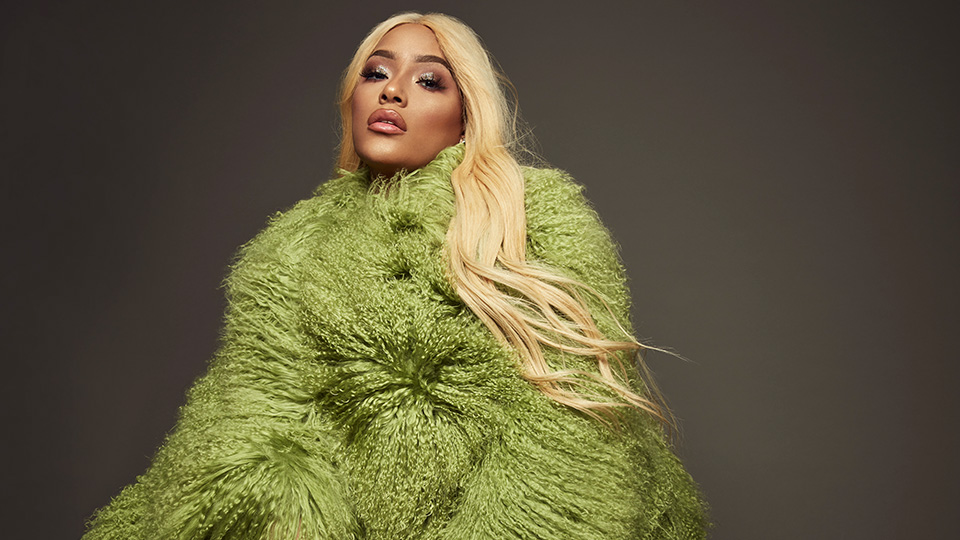 The homecoming show is in support of her latest mixtape Secure and it’s sure to be a special one. She will be supported by Rudimental, who will play a DJ set, and Russ Splash + LD.

Stefflon Don is one of Britain’s first major rap talents with international appeal. She won Best Female at the MOBO Awards and Best Newcomer at the NME Awards.

Hailing from East London, the star went Platinum on dancehall smash Hurtin’ Me and collaborated with the likes of Future, DJ Khaled, Calvin Harris and more. She recently remixed Mariah Carey’s latest single A No No, the video to which was released earlier this month.

Tickets are on sale now from https://ticketmaster-uk.tm7559.net/W051X.

Advertisement. Scroll to continue reading.
In this article:Stefflon Don