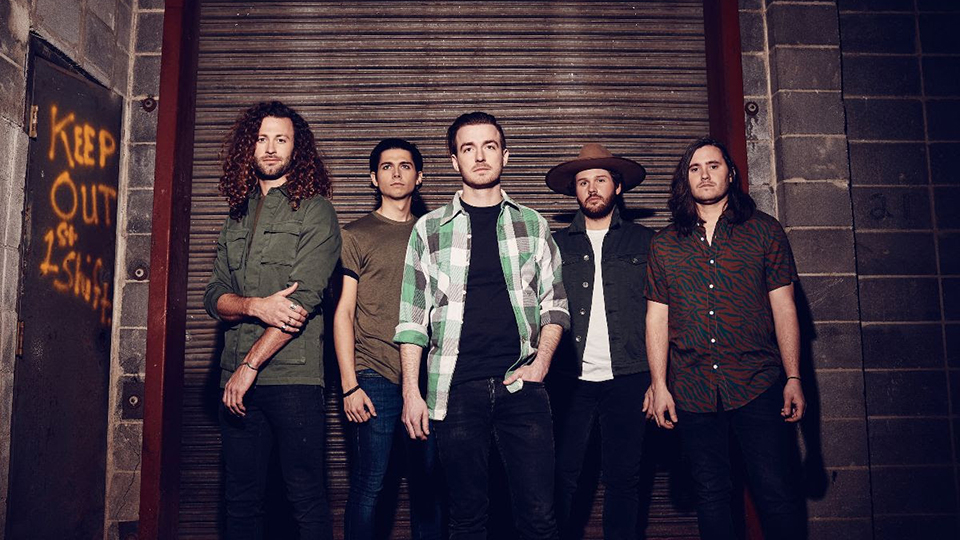 LANCO have released Rival, the first taster from their upcoming second album.

Available to stream and download now, the song features pounding beats and is described as ‘a rowdy, other-side-of-the-tracks tribute to forgetting the haters and standing your ground’. Take a listen to Rival below:

“There’s so much pressure to be like someone else or to live up to some outside expectation, especially with social media and how perfect it makes everything look,” explains Lancaster. “We wrote this song from the perspective of no matter where you come from, be proud of who you are and the way you’re creating your own path. And if anyone doesn’t like it, just chalk them up as a rival and keep doing your thing.”

“We realized that everyone has faced something they have to stand up against. It isn’t about fitting into any mold, it’s about sticking up for what you believe in and having that crew of friends around that will always have your back,” Howell adds. “That’s definitely a big part of our story. We didn’t know anything or anyone when we started out trying to break into this business, and I think that underdog mentality really drove us in the beginning.”