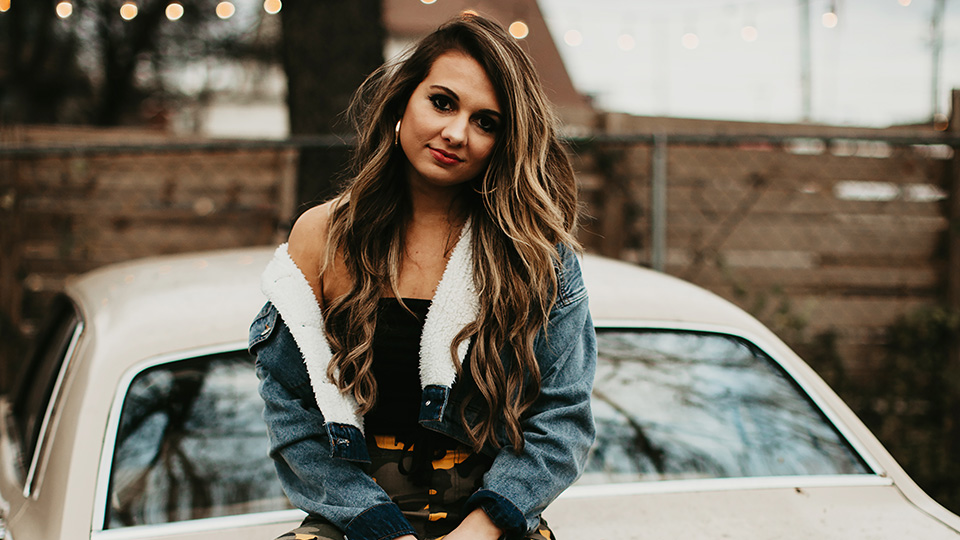 Kaylee Rose has released her new single Stuff, which is available to stream and download now.

The track explores the emotional attachment one feels to the things that are left behind following a loss or breakup. Take a listen to the track below:

Talking about the track Rose says, “Letting go of someone’s ‘stuff’ can feel like you are letting go of that person and the memories you made with them. For many, it can be an uneasy scenario and something that everyone has been through, or will at one point or another.”

Stuff was co-written by Rose with Jess Soccorsi, and Blane Mitchell. It is the first of a series of singles Rose plans to release throughout 2019.

The track was recorded at Soundstage Studios and produced by Blane Mitchell.

Rose adds, “Compared to my other releases, this song shows a completely different side of me. I generally write upbeat music, so this was a different type of song I’m used to writing. I feel that so many people that can relate to the lyrics of this song, myself included. I loved how it turned out, and I’m excited about the new dimension it gives to my style of music.”

The 23-year-old singer-songwriter hails from Miami but moved to St. Augustine, Florida when she was 11. When she moved to Nashville in 2015, Rose played weekly at Rock Bottom Brewery and The Row while also working in the gift shop at the Johnny Cash Museum.

She has been actively involved in Nashville’s music community and joined NSAI along with hit songwriters in Washington D.C. to promote the Music Modernization Act.

Advertisement. Scroll to continue reading.
In this article:Kaylee Rose