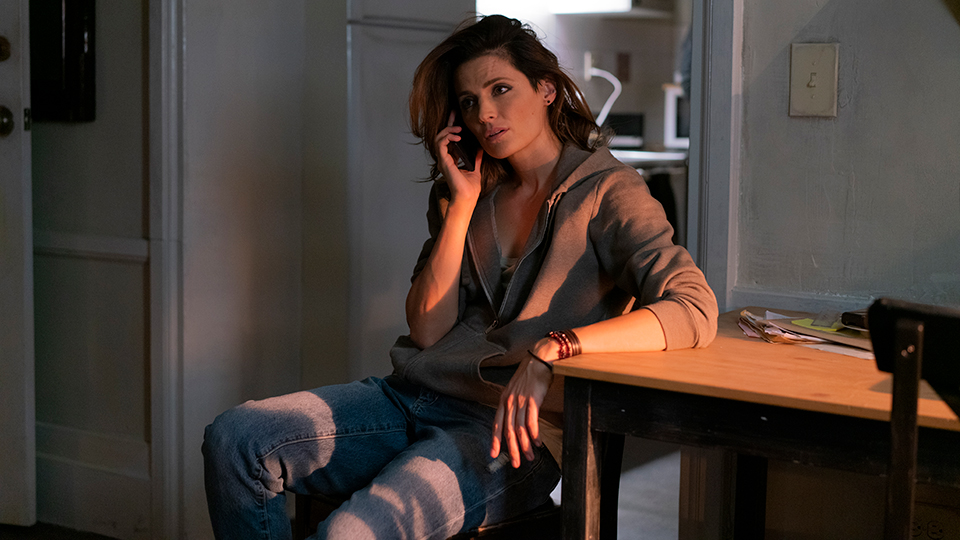 Absentia centers on FBI agent Emily Byrne (Katic), who had disappeared without a trace and was declared dead after hunting one of Boston’s most notorious serial killers. Six years later, Emily was found in a cabin in the woods, barely alive, and with no memory of the years she was missing. Returning home to learn her husband, Special Agent Nick Durand (Patrick Heusinger, Casual), had remarried and her son, Flynn (Patrick McAuley, The Conjuring 2), was being raised by another woman, she soon found herself implicated in a new series of murders.

In season two, after tracking down and killing her abductor, Emily struggles to define her new normal as a mother and a survivor of six years of physical and mental torture. Even while she rebuilds her relationship with her son, Emily still cannot shake the darkness of her past. She enlists Boston police detective Tommy Gibbs (Angel Bonanni, False Flag) in a secret investigation of her mysterious history. When the case turns deadly, she risks everything to uncover the truth and protect her family.

Joining the cast for the second season are Matthew Le Nevez (The Widow) and Natasha Little (The Night Manager). Le Nevez plays Cal Isaac, a rugged ex-Navy SEAL with a disarmingly upbeat disposition, and Little stars as Julianne Gunnarsen, a chilly FBI agent brought to the Boston Field Office to help capture the perpetrator of a deadly terrorist attack.

Absentia will be available for Prime members. You can sign-up for a free 30-day trial now.