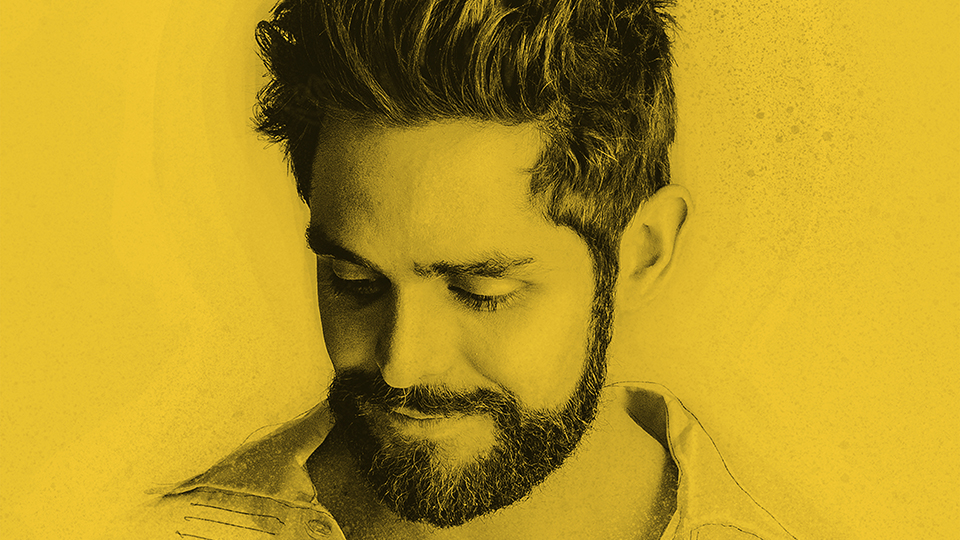 Thomas Rhett has unveiled new single Look What God Gave Her, which is available to stream and download now.

The first track from Rhett’s upcoming album Centerpoint Road, released on 31st May 2019, Look What God Gave Her is an uptempo cut that is distinctively Rhett.

“I think I played this song 2,000 times in a month after we first wrote it”, he explains. “It makes me want to dance. It makes me want to move. And to me, the song really is a celebration of how awesome my wife is. She’s so beautiful, but at the same time she’s inwardly beautiful, she’s funny, she’s kind, she’s the best mom I know … and she’s hilarious. I know I’ve done that in the past, but I’ve never really done it in an uptempo way.”

Rhett co-wrote the track with his father Rhett Akins as well as Julian Bunetta, John Ryan and J Cash. He co-produced it with Bunetta and Dann Huff.

“I was really glad we were able to nail this one,” Rhett added. “My wife is so beautiful, but at the same time she’s inwardly beautiful, she’s funny, she’s kind, she’s the best mom I know … and she’s hilarious. It’s really just about thanking God for the human being He made, and singing it in a fun way.”

The star will debut the track live on NBC’s Saturday Night Live this weekend.

Centerpoint Road is Rhett’s fourth album and the follow-up to his Platinum 2017 album Life Changes. The album is available to pre-order now.

This Spring Rhett plays a coast-to-coast shows in Canada before kicking off his headlining Very Hot Summer Tour, visiting 40 stops across the US with Dustin Lynch, Russell Dickerson and Rhett Akins opening select dates.