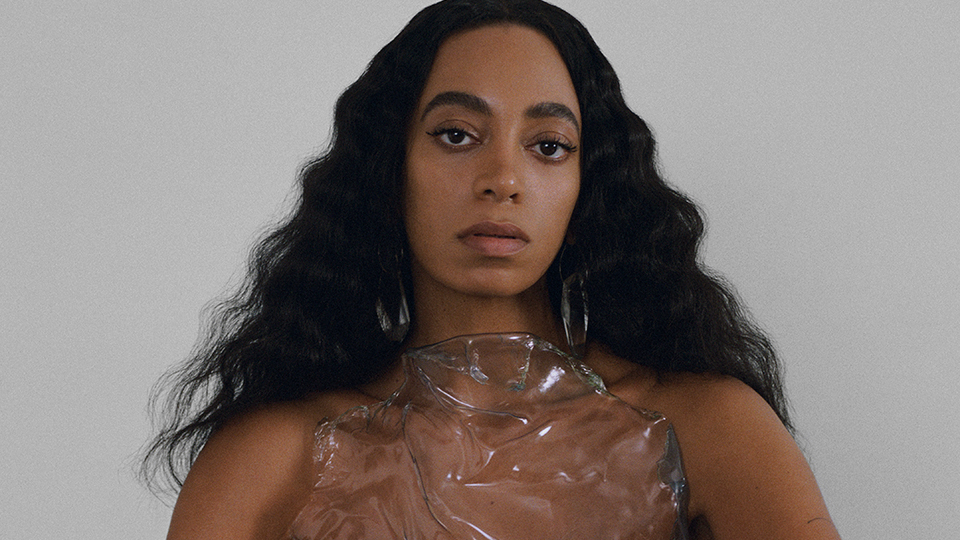 Solange Knowles has released her new album When I Get Home via Saint Records / Columbia Records.

The singer-songwriter has written, performed and executive produced the album. It includes contributions from Tyler, the Creator, Chassol, Playboi Carti, Standing on the Corner, Panda Bear, Devin the Dude, The-Dream, and more. It also features samples from Third Ward’s own Debbie Allen, Phylicia Rashad, poet Pat Parker, and Scarface.

When I Get Home sees Solange exploring her origin and she returned to Third Ward Houston for inspiration. She will be hosting an ‘album experience’ on 3rd March across Houston’s Third Ward. Find out more details at https://whenigethome.solangemusic.com/.

The album is the follow-up to 2016’s A Seat at the Table, which spawned the Grammy-winning single Cranes in the Sky. Since the release of that album Solange has conducted performance art shows at the Guggenheim Museum and the Chinati Foundation in Marfa, Texas. She has had video art installations showcased at London’s Tate Modern and the Hammer Museum in Los Angeles.

The track list for When I Get Home is:

The album is available to stream and download now. Sign-up for a 30-day free trial of Amazon Prime Music, where you can stream the album.

Advertisement. Scroll to continue reading.
In this article:Solange Knowles