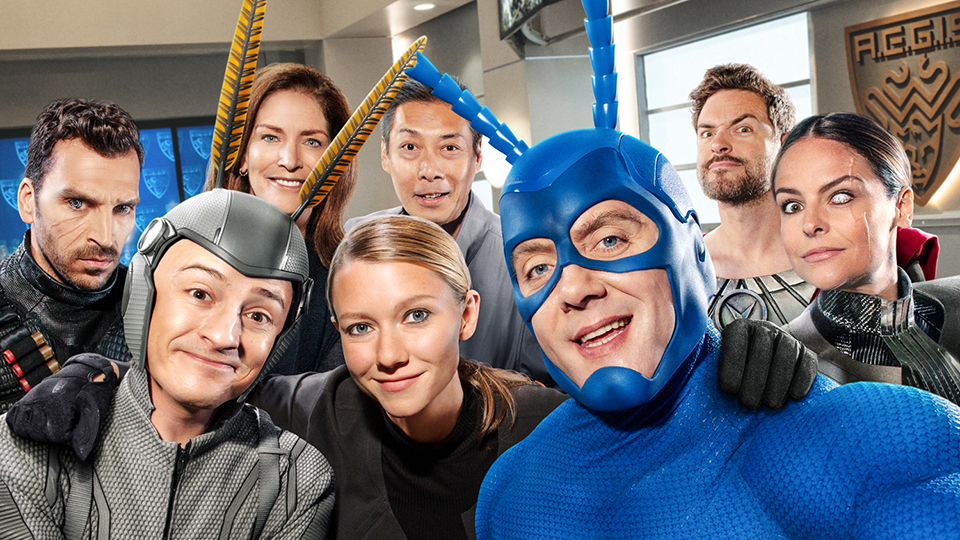 The Tick will be blasting back onto Amazon Prime Video for season 2 on 5th April 2019.

The first trailer for the new season has landed and it promises another 10 wacky episodes to sink your teeth into. Watch the trailer below:

In its second season, Tick (Peter Serafinowicz, Guardians of the Galaxy) and Arthur (Griffin Newman, Draft Day) have freed the City from The Terror — now they must defend it from new villains and old enemies.

That is if they can convince AEGIS, the government agency in charge of superhero regulation, that they deserve the job. But now that the City is ‘safe enough to protect’ Tick and Arthur begin to see they’ve got competition…

Take a look at the key art for the new season below:

Advertisement. Scroll to continue reading.
In this article:Amazon Prime Video, The Tick