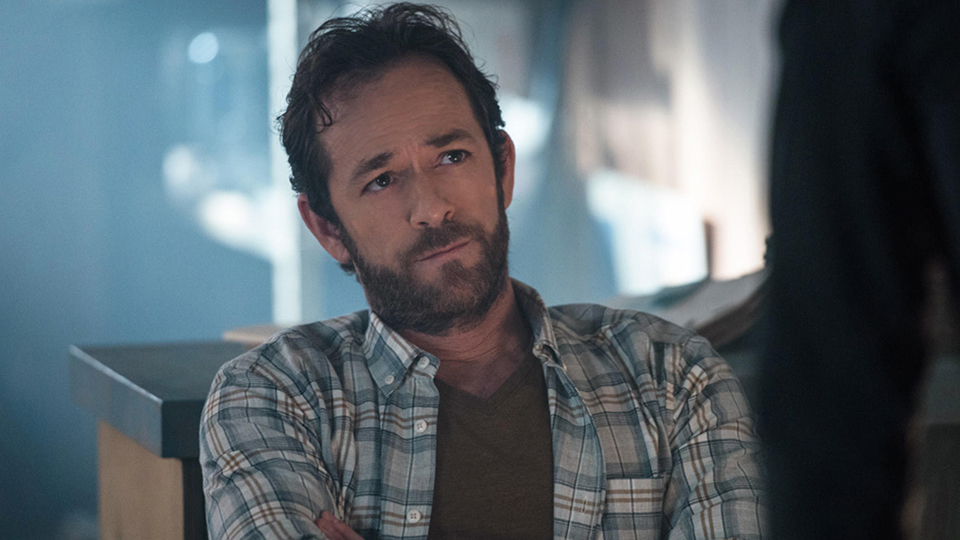 Riverdale actor Luke Perry is reported to have suffered a major stroke.

TMZ were the first to break the story reporting that an emergency call was placed from Perry’s home in Sherman Oaks, California. The publication is now saying that Perry has been put into a medically induced coma but no official word has been released on the star’s condition.

Perry is currently starring as Fred Andrews on The CW’s hit show Riverdale. His character is the father of Archie Andrews (K.J. Apa) and has been central to many of the storylines the past three seasons.

Yesterday it was announced that Beverly Hills 90210, the show that made Perry a global star, was being revived at FOX. The new incarnation will see a number of the original stars, including Jason Priestly, Tori Spelling and Jenni Garth, playing heightened versions of themselves as they try to get a reunion show off the ground.

Perry isn’t believed to be involved in the show as he’s committed to Riverdale.

We hope that he makes a full recovery and our thoughts are with his family at this difficult time.

In this article:Luke Perry, Riverdale