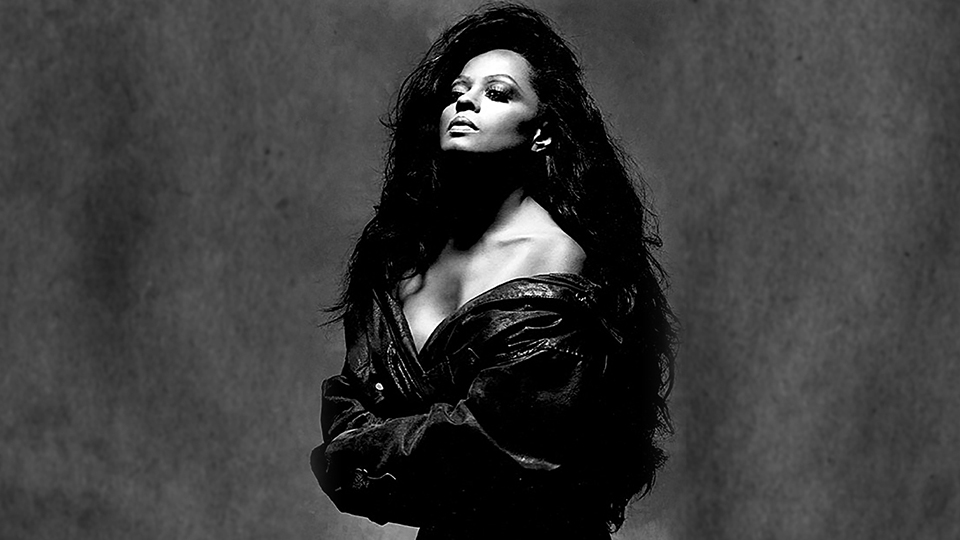 Diana Ross: Her Life, Love & Legacy will be released in UK cinemas for one night only on 26th March 2019.

The film is being released to celebrate the iconic Motown star’s 75th birthday. Fans will be treated to a remastered version of Ross’ iconic 1983 Central Park concert.

The concert was attended by nearly 1.2 million people and it’s considered one of the most important events in music and entertainment history. It was hit by a storm half way through but Ross battled on and continued to perform until it was unsafe to do so.

Ross returned the next day to complete the concert to the delight of her fans.

The film also includes special, never-before-seen footage and messages from the Ross family, including sons Ross Naess and Evan Ross, daughters Rhonda Ross Kendrick and Chudney Ross, with Tracee Ellis Ross giving a loving and passionate introduction to the film in celebration of the superstar’s legacy.

Diana Ross: Her Life, Love & Legacy is directed by Steve Binder and executive produced by Diana Ross and produced by music/media producer Spencer Proffer of Meteor 17.

“I envisioned a dream and that’s what I created over those two days in Central Park. I picked a goal, and then imagined all the details,” Ms. Ross said. “I believe imagination is magical, that we can think of something and bring it into being.”

CinEvents CEO Joe Evea said “We are thrilled to partner with Fathom & Meteor 17 to bring such an iconic concert experience to cinemas across the UK and selected European territories, in celebration of Diana’s 75th birthday,”

Diana Ross: Her Life, Love & Legacy will be in over 250 UK cinemas, on 26th March. Tickets for the event can be purchased from www.mycineplace.com/dianaross.

Advertisement. Scroll to continue reading.
In this article:Diana Ross