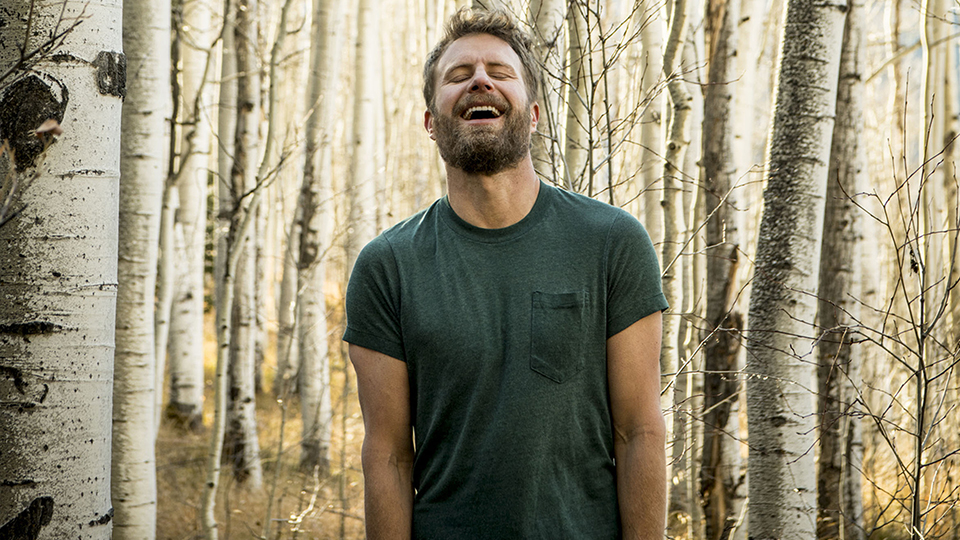 Dierks Bentley will release Living, from his latest album The Mountain, as his new single.

Coming just weeks after the star earned his 18th career number one, Living has gone to Country radio. It follows the number one hits Woman, Amen and Burning Man featuring Brothers Osborne.

“The idea for this song started from being on the road and realizing how little ‘living’ we were actually doing out there,” said Bentley. “Whole days would go by where you never leave the bus and all you would see is the back parking lot of the arena. Going to Walgreens was a big deal! That is when the idea was born that there is a true difference between being alive and actually ‘living.’ This song is certainly about big moments in life and adventure…but it’s more about finding the beauty and that feeling in everyday moments. My goal for 2019 is to get outdoors and seek adventure whenever possible while also being fully present and living in even the ordinary moments…whether it be my son’s hockey practice and my girls’ theater performances or sitting around the table having dinner in catering with my band and crew.”

Living has been a live favourite during Bentley’s current 2019 Burning Man Tour, which continues throughout the US over the coming months. Bentley is joined on the road by Jon Pardi, Tenille Townes and the Hot Country Knights.

The Mountain earned Bentley his highest debut sales of his career and became his seventh chart-topping album. Over his career so far Bentley has amassed more than 8.6 billion digital streams.