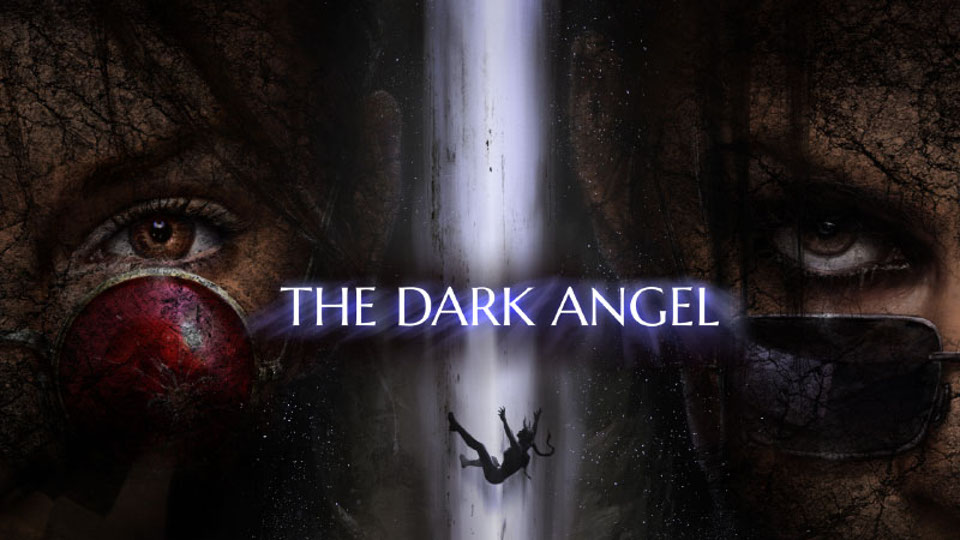 Rejoice classic Tomb Raider fans! Peter Connelly, composer of the original Tomb Raider titles: The Last Revelation, Chronicles and The Angel of Darkness (co-written with Martin Iveson) has set out, with an incredibly talented team behind him, to remaster and remake these wonderful musical compositions in the style of a live symphony! Together they have launched a Kickstarter with the parameters being ‘all or nothing’, and plenty of wonderful and unique rewards behind it. In addition to receiving low level tier rewards like the digital download, or bumping up to a physical compact disc, you can go the extra mile for handmade pendants or a 3D printed and painted statue of Lara’s infamous memorial.

This project is filled with all sorts of great tidbits that won’t go unnoticed to the keen-eyed Classic fan–even Jill de Jong is pencilled in to be back in the studio if they make the goal! Incredible art by Inna Vjuzhanina graces the official website, posters and will eventually be on the jewel case. With so many amazing contributors to name, it’s a project well worth looking into and the extra mile was certainly taken to prepare–It’s a labour of love made with/by fans for fans!

I was lucky enough to catch Peter in the midst of the excitement and ask him a few questions, from what it was like to first work with the franchise to advise for budding composers today.

Firstly, I would like to explore what she means personally to you outside of your work on Tomb Raider; can you tell me a little bit of what has always appealed to you from the series and in turn our Lady Lara herself?

I have always seen Lara as a lady who leads the way, shows great strength and great courage. On top of that she is such an approachable, articulate and likeable person. She has all the traits of the perfect human being. I was keen to call my daughter Lara, but we settled on Cara instead 😊

Notably with your compositions, you came to work a bit later on the Classic series–so Lara was already an established icon. Did you ever view working with the namesake of Tomb Raider or Lara as intimidating? Or was it perhaps inspiring?

When I was assigned to work on Tomb Raider 4, it was such an overwhelming experience and I went through a lot of mixed emotions… I remember that moment well as I felt tremendously excited, sick, and worried, all at the same time. It was definitely intimidating because I was about to work on a project with such a huge and worldwide following, so I certainly felt the pressure to get it right.

Out of the three major Tomb Raider games you have worked on, do any of the compositions hold a tighter spot in your heart over another?

Angel of Darkness, which was co-written with the marvellous Martin Iveson, is where I envisaged my earlier music going – primarily because we had the opportunity to score this project properly and have it played by the LSO.

Why do you think it is that dedicated fans are so closely attached to Angel of Darkness, as it was such a departure from it’s predecessors?

It’s something they felt was incomplete, so they’ll always be wondering if/how it would be or could’ve been finished if it was fully realised. So much got axed in the development process, and I think this sparks curiosity. It has become such an iconic TR I will be surprised if, sooner or later, it isn’t brought to light once again – maybe not as an exact remake but certainly acknowledged.

When you wrote your compositions, was there a place outside of Tomb Raider that you drew your inspiration from?

I like to work to visuals; sometimes I’ll just look at what I have and let my hands move around the keyboard until I match the audio with what I see visually. I listened to a lot of orchestral music by various composers to help me achieve the sound I wanted, and I seem to recall “The Mummy” being an example of that.

I’ve seen you Tweet about the outpouring of support you’ve received from the TR community and how it’s touched you, and also how Square Enix gave their blessing to your Kickstarter project. Was this at all the response you had anticipated at the level it is?

I am overwhelmed by such a response; I’m usually quite humble/stay-in-the-background, so to see such support is amazing. I can’t thank the community enough for helping me realise my vision and keeping not only the game but the music alive, too.

In terms of the starting point of your compositions: Do you play a piano or guitar to get started? Or sit down and orchestrate at a computer? If so, what sort of software do you use?

I mainly play piano or synth with piano or string samples. Other times I’ll just scroll through some Presets and mess around until I come up with something that inspires me. I do write differently between piano and guitar but, with my video game music, I’ve never written anything directly from a guitar.

Back in the 16-bit era a lot of video game music was composed with trackers, and the limited headroom with storage and capability of those machines could be quite restrictive. Did you ever face this with your earlier work with sound design?

I did use Trackers back in the day but never on a professional/paid level – apart from in 2003 when I did a game on PDA. I like working within limitations, though; it really makes you think about what you are doing, and I still utilise that way of thinking today.

There are a lot of indie games appearing nowadays, and in a lot of ways it feels more accessible to the aspirational composer than some of the high profile titles. Do you have any advice for someone who might aspire to get into writing video game music today?

Don’t just want to do it – feel the URGE and LOVE to do it. Do your homework; there is a LOT of uber talent out there so, if you don’t make a (first) impression, you might fade into the background. Keep doing stuff that keeps people interested but don’t be a pain in the process (thankfully, I jumped on board very early when the competition wasn’t too fierce).

Check out the official Tomb Raider: The Dark Angel Symphony website for more information or head over to the Kickstarter to pledge your support for the project before November 1st.