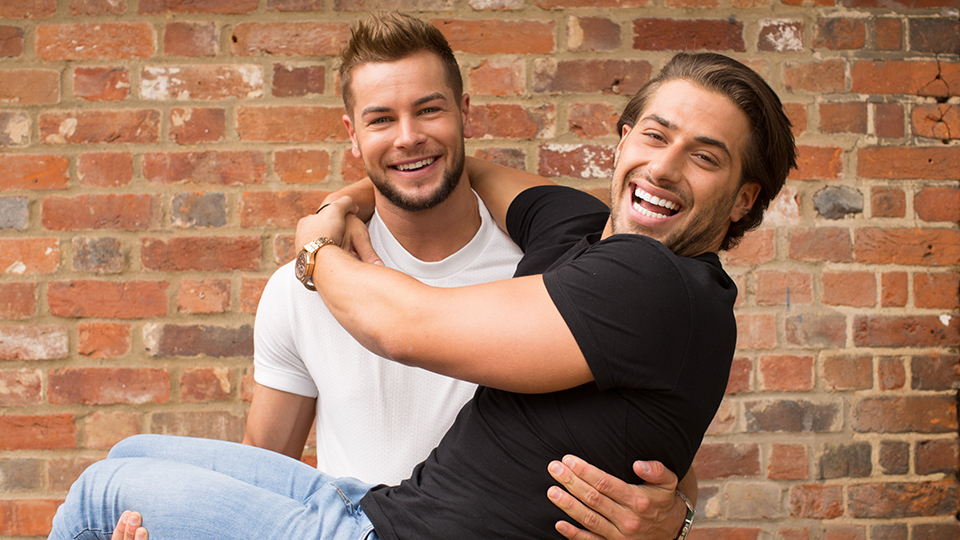 Love Island favourites Chris Hughes and Kem Cetinay are back for a new series of You Vs. Chris & Kem on ITV2 next week.

The four-part series sees the reality stars embrace their competitive spirits as they team up to take on the viewers in a series of outlandish, impulsive and no holds barred challenges that put their teamwork to the test.

Viewers will see the duo travel up and down the country in the ‘Bro Mobile’ and they will be assigned each challenge via their social media channels, in real time. With only clues to guide them, Chris and Kem must decide whether to take on the challenge, knowing little about what exactly it will entail and who they will be competing against.

Kem said, “Chris and I have always said we’ve got an unbeatable bromance and we’re ready to prove that to anyone that dares take us on. We’re ready to win whatever the challenge.”

Chris added, “There isn’t a challenge Kem and I have said no to yet, so we’re looking forward to seeing what the people of Britain have to throw at us this time. Bring it on.”

In this article:Chris Hughes, ITV2, Kem Cetinay, You Vs Chris & Kem