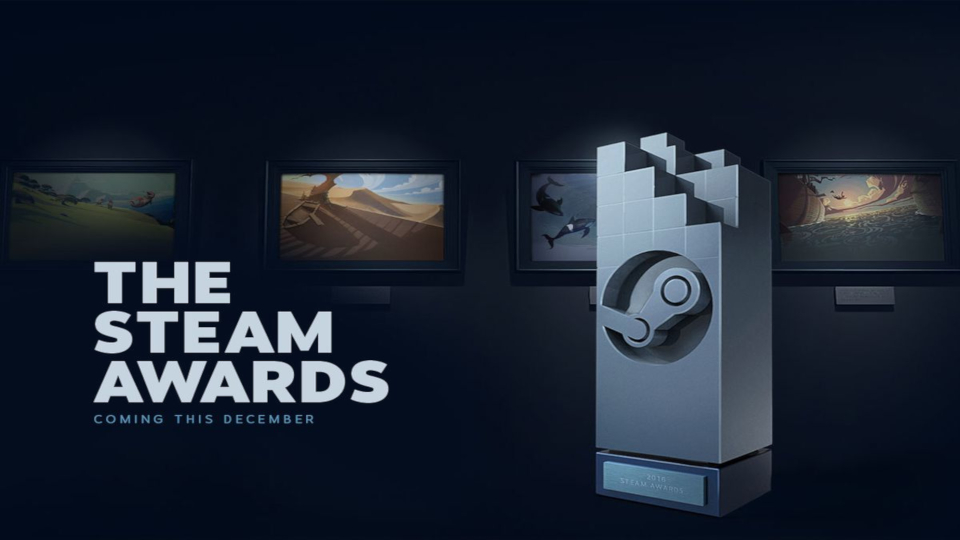 This years winners by category:

So what are your thoughts on the winners? Are they worthy and did your favourite games make the cut? Let us know via our Twitter and Facebook pages.