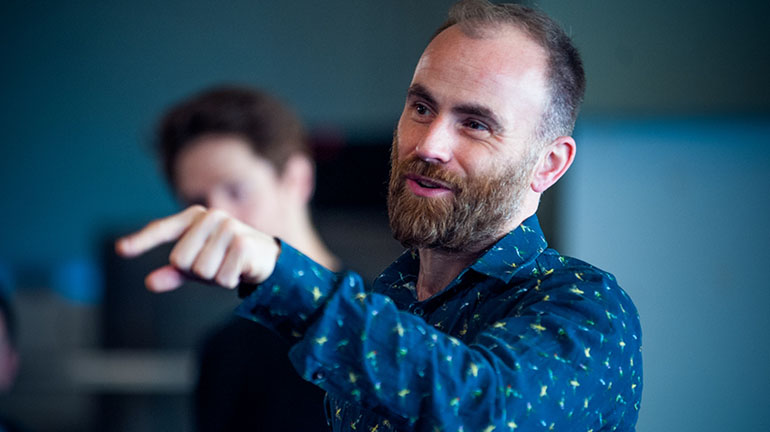 Northern Broadsides have revealed that Laurie Sansom has been appointed as Artistic Director and CEO of the multi-award winning theatre company. He will succeed Conrad Nelson in June this year.

Whilst in Scotland, he also directed his own adaptation of Muriel Spark’s The Driver’s Seat and The 306:Dawn. Previously, Laurie was also Artistic Director of Royal & Derngate, Northampton.

“I’m thrilled to be joining Northern Broadsides at a moment when the companies who champion regional and diverse voices couldn’t be more crucial,” says Laurie.

“I spent many of my years as a young director working at The Stephen Joseph Theatre, Scarborough and other theatres across the region, where the work of Northern Broadsides is so valued by audiences and artists alike. The company’s bold and accessible take on classic and new plays has long been at the heart of the region’s cultural life, and I’m looking forward to working closely with local communities and partner theatres to develop its role making popular, radical work that reflects the rich diversity of today’s world.”

Laurie Sansom’s first production for Northern Broadsides will be in Spring 2020. For more information visit northern-broadsides.co.uk