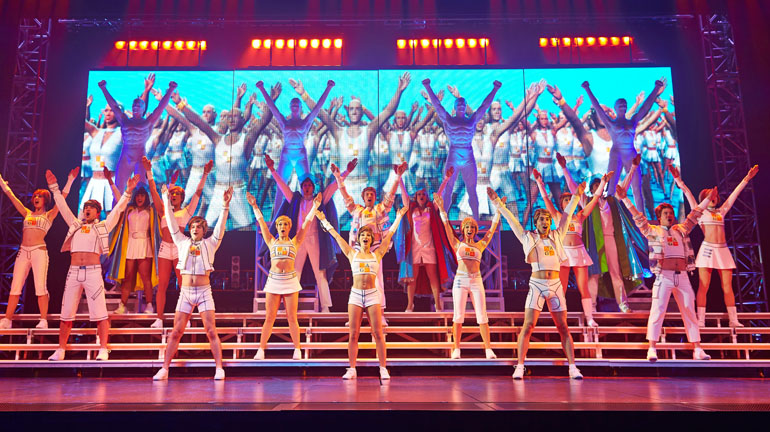 We Will Rock You National Tour 2019

Queen and Ben Elton’s musical We Will Rock You has been reimagined for 2019 and will embark on a brand new UK & Ireland tour, opening in September 2019.

With 24 of Queen’s biggest hits and Ben Elton’s hilarious futuristic comedy writing combined, comes a show that boasts the scale and spectacle that marked the band’s legendary live performances.

The announcement of the We Will Rock You UK & Ireland tour follows hot on the heels of the release of the hugely anticipated Queen biopic Bohemian Rhapsody. The smash-hit film, celebrating the career of one of the greatest ever rock bands has wowed Queen fans all around the world, opening at the number one box office position in over 30 countries.

We Will Rock You opens at Bromley Churchill Theatre on 19th September 2019, with engagements at Leeds Grand Theatre from 11th November 2019 and Manchester Palace Theatre from 27th January 2020.

For a full list of tour dates visit queenonline.com/wwry/uk_tour