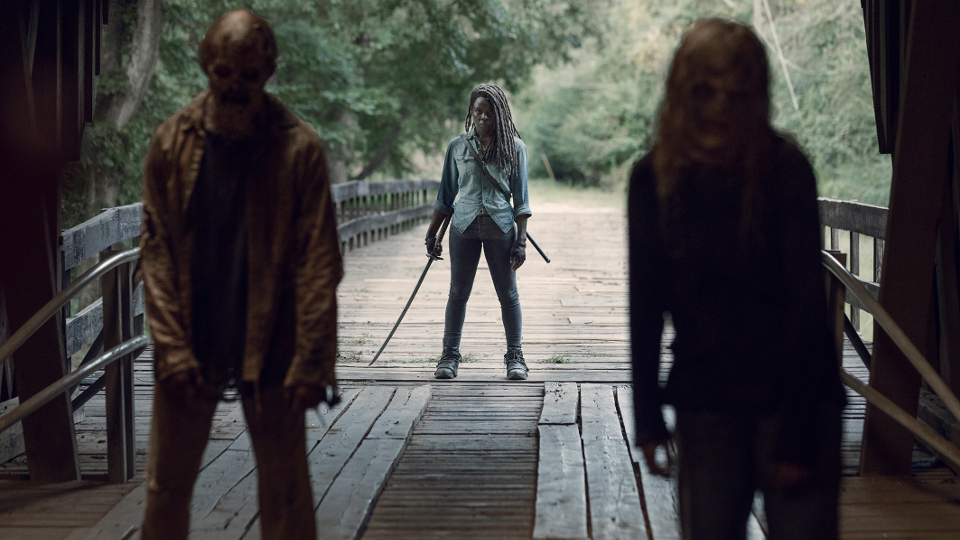 The Walking Dead will return for a tenth season later this year it has been announced.

We’re only halfway through The Walking Dead season 9, with the show returning in just a few days for the second half. However, always looking forward, AMC have announced already that the show has been renewed for a tenth season. It’s not the biggest surprise in the world though with AMC revealing last year that they expect the show to run for another 10 years!

News of the season 10 renewal was announced by showrunner Angela Kang on her Instagram:

The first half of season nine has really mixed things up with two time jumps and the departures of two main characters – Rick Grimes played by Andrew Lincoln and Maggie Greene played by Lauren Cohan. Lincoln is set to reprise his role as Grimes in three feature-length TV movies.

The Hollywood Reporter has said that Daryl Dixon played by Norman Reedus is now seen as the new main character and that he has reportedly signed a lucrative deal. They say that Melissa McBride who plays Carol Peletier has also signed a new three-year deal.

TVLine are reporting that Danai Gurira, who plays Michonne, will return for season 10 but that it will be her last season on the show.

The Walking Dead season 10 is expected to premiere this autumn. The show airs on AMC in the US and FOX in the UK.

View some first look images for The Walking Dead season 9b in our gallery: