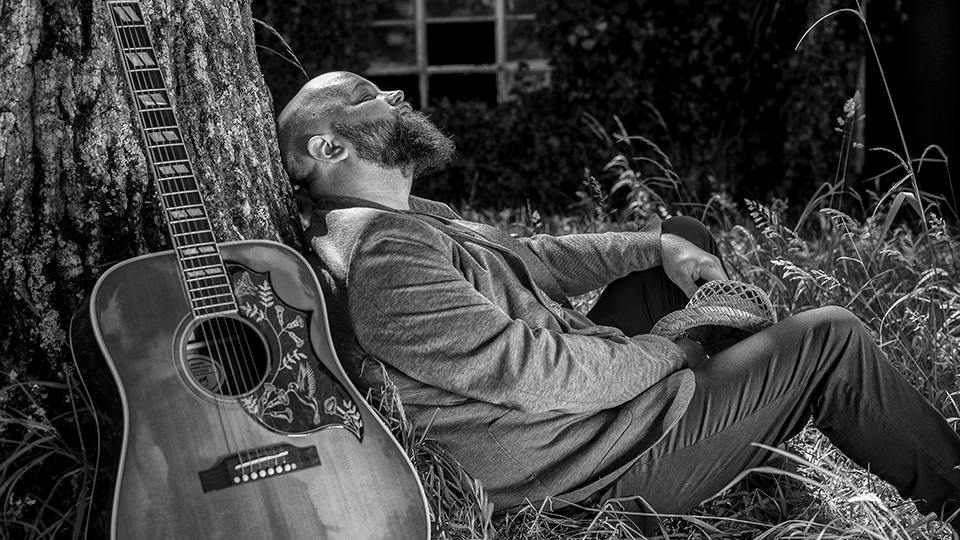 UK band The Southern Companion, fronted by Darren Hodson, are one of the leading homegrown acts on the Country scene. The band’s last album, 1000 Days of Rain, was released in 2015 and it’s been a long wait for new material. That wait is finally over as the band recently unveiled their third album Shine a Little Light, which topped the iTunes Country Chart on its release.

Hodson has been very active on the live circuit so a handful of the songs on new album Shine a Little Light will be familiar to fans but this is the first time we’ve heard them fully fleshed out. The many Country and Americana influences are evident throughout this collection. Hodson has crafted an album that’s strong on melodies and would fit right in at contemporary Country radio. From the emotional Can I Get a Witness through to the soulful sway of Lie to Me, there’s a variety of sounds to explore and enjoy.

The uptempo Songbird is an early highlight but the album really hits its stride with the more low-key moments such as Few Too Many Hours, which is a raw ballad about alcohol that packs an emotional punch. Elsewhere on the record Already Gone opens up into a stirring rock-tinged power ballad, and You Are Not Alone has a stomping beat with shimmering guitar riffs driving the melody.

Album closer Last Rays of the Sun is a fitting end to Shine a Little Light. Hodson’s vocal drives the track and it’s an uplifting end to an album that is clearly very personal and, in places, very raw.

One criticism I would level at Shine a Little Light is that sometimes the band’s British roots get a little lost in the mix. On a handful of songs Hodson sounds more American than he does British. This is most evident on opening track Billy’s Brother, where Hodson sounds like Counting Crows frontman Adam Duritz. It’s not a big problem but it’s something that happens a lot in UK Country music.

Shine a Little Light is a polished, solid body of work that The Southern Companion’s fans are going to love. The album lends itself to being played live and that’s where these songs will really come to life. You can definitely hear the progression and evolution from the band’s first two albums and it’s going to be exciting to see where this record takes them.

Advertisement. Scroll to continue reading.
In this article:Darren Hodson, The Southern Companion