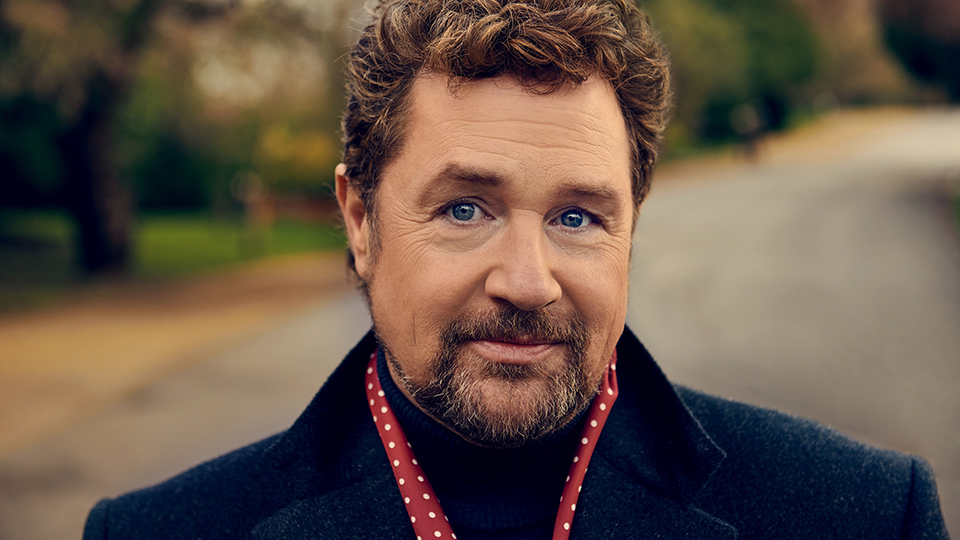 Michael Ball will release Coming Home to You, his first solo record in four years, on 22nd March through Decca Records.

The album, available to pre-order now, is the follow-up to Ball’s two collaborative albums with Alfie Boe, which both hit number one, won them two Classic Brit Awards and sold over a million.

For the first-time in his career, Ball has recorded a handful of self-penned tracks for Coming Home to You. The original songs appear alongside covers of hits such as Elvis Presley’s I Just Can’t Help Believin’, Dolly Parton’s Love is Like a Butterfly and Cliff Richard’s Miss You Nights.

Ball co-produced the album and he says, “Making this album was such a labour of love. I have never been so closely involved with every aspect of the creative process and I can’t ever remember being more proud and excited by the results of so many months hard work, long days, huge laughs and genuine good fellowship.”

In support of the album’s release, Ball will embarks upon a 23-date UK tour in April and May.

The track listing for Coming Home to You is: