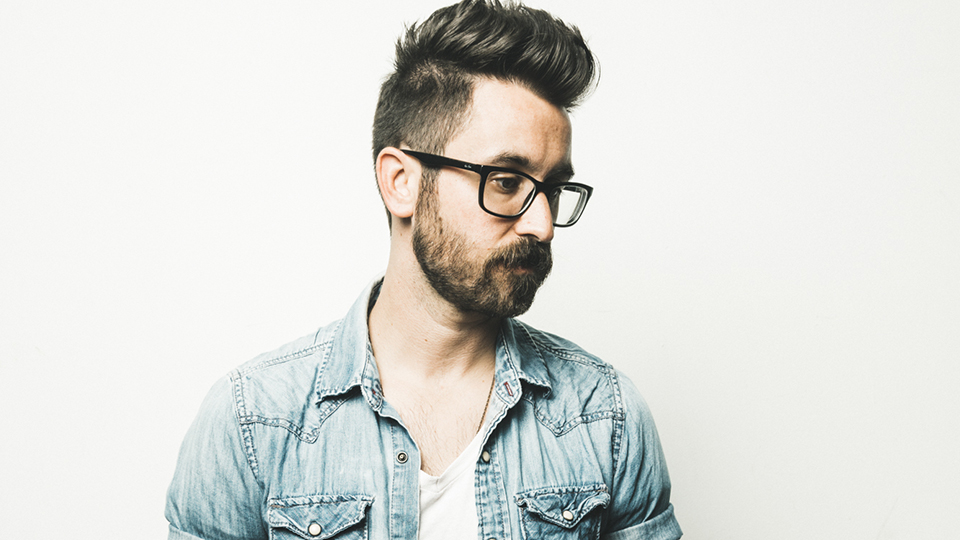 Massachusetts-born singer, songwriter and musician Sean McConnell has been making music for a long time. He released his debut album Here in the Lost and Found in 2000 and his most recent album, Undone, in 2017. The latter was a stripped-down version of his self-titled 2016 album, which garnered him international praise and saw McConnell tour in the UK for the first time. Fresh off a set of European dates supporting Ashley Monroe, which won him legions of new fans, McConnell has released his new album Secondhand Smoke.

A collection of 13 deeply personal tracks, Secondhand Smoke moves McConnell into new territory sonically whilst retaining his distinctive appeal. Album opener, and title track, Secondhand Smoke gently eases you into the album as a guitar riff sets the perfect backdrop for McConnell’s gorgeously soulful vocals. Fans of McConnell’s previous work will immediately reconnect with the artist as he unfurls the first of many personal stories. The tempo switches to a rockier one on the punchy Here We Go, which layers McConnell’s vocals giving him a different sound and filling out the ethereal track.

The album’s first standout track is Shaky Bridges. Starting with a delicate acoustic melody, McConnell unleashes the full force of his voice on the gospel-tinged song. Lyrically it’s one of the boldest on the record as McConnell explores needing to understand how far you’re willing to go and how many compromises you’re prepared to make to achieve what you want. You could argue that the sentiment is the push-and-pull McConnell must have with his own career given that he’s written some huge hits for other artists yet the music he records is much less commercially-concerned.

Elsewhere on the record Greetings From Niagara Falls is an ode to his family while he spends time away from them on the road, Alien is a beat-driven dreamy moment that sits in the middle of the record, and Another Song About a Broken Heart foresees the end of a relationship while trying to avoid the hurt and pain that follows.

One of the album’s most powerful moments comes on the gorgeously stripped-down Everything That’s Good. Emotive but subtle strings combine with acoustic guitar and sparse piano making room for McConnell’s wonderfully moving vocal. If you don’t have a tear rolling down your cheek by the end of the song, you may need to check that you still have a pulse.

Piano ballad Wrong Side of Town ends the record and leaves you feeling a little emotionally fraught. McConnell’s voice has a way of bringing to life every single word he sings in a way that connects with the listener, even if you’re not able to relate to the story he’s telling. The minute the song finishes, you’ll be hitting the replay button to listen to the whole record over again.

It may only be February but Secondhand Smoke is a definite contender for album of the year. Emotionally honest, deeply affecting and wonderfully raw this really is a special record. There’s not a single track you’ll want to skip among the 13 collected here and if anything, 13 feels like it’s not quite enough. McConnell is an incredibly gifted lyricist, musician and vocalist, and this stunningly beautiful record demands to be heard.