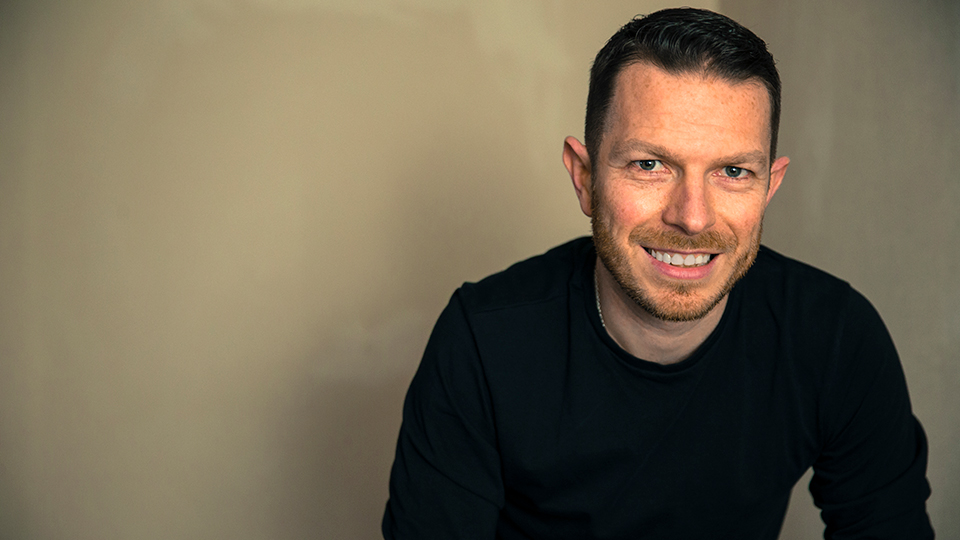 The trio will perform in London, Glasgow and Manchester and UK Country fans will get a unique opportunity to hear the tales behind the artists’ songs. The name Guitar Pull Unplugged comes from the American southern state tradition where a group of musicians sit and take turns playing songs on their guitars.

Quinn is set to release his new acoustic record The Lounge Recordings soon and Guitar Pull Unplugged will be a chance for fans to hear material from the release. The singer-songwriter has been working with Steve Wariner and Phil Vassar for his upcoming EP.

Oakes is a two-time Female Vocalist of the Year winner and she released her latest EP Nashville Stole Your Girl towards the end of last year. 2017 saw Oakes perform at Cornbury Festival and Cottingham Folk Fest.

Hodson from The Southern Companion captured a large fanbase with latest album 1000 Days of Rain. The band has just finished work on their third album Shine a Little Light.

The full dates for Guitar Pull Unplugged are:

Tickets are available from https://www.seetickets.com/tour/guitar-pull.