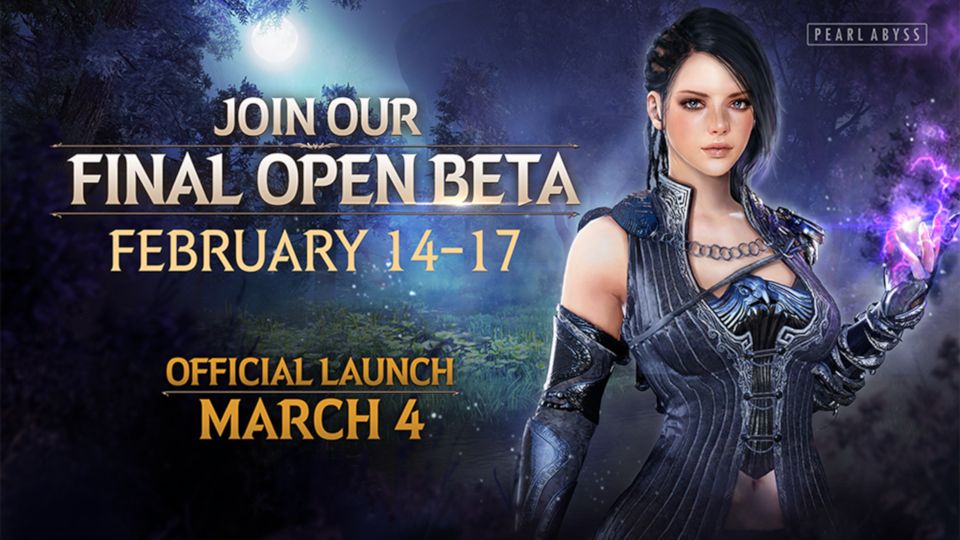 Pearl Abyss have just announced that the Xbox One version of Black Desert Online will have one more open beta session before the final release on 4th March, 2019. Now you’ll be able to surprise your valentine by telling them that you’ll be playing Black Desert all day as the beta starts on February 14th!, the beta will run until the 17th.

You can check out the official Black Desert Online beta teaser trailer below:

Players can expect a more polished experience in this beta including quality-of-life changes and additional life skills such as trade and the central market. Node wars will be tested in the Final Open Beta, giving players the opportunity to experience large-scale combat on Xbox One. All Final Open Beta participants will be awarded with a special title upon the game’s official launch. Those who hit level 30 during the Beta period will be additionally rewarded with a Calpheon chubby dog.

“We’re just weeks away from the launch of Black Desert on March 4 and we can’t wait to let players experience the new content”, said Robin Jung, Chief Executive Officer at Pearl Abyss. “We’ve worked hard to incorporate the feedback and comments from the Xbox community to ensure the world of Black Desert is a living, breathing experience for players can truly immerse themselves.”