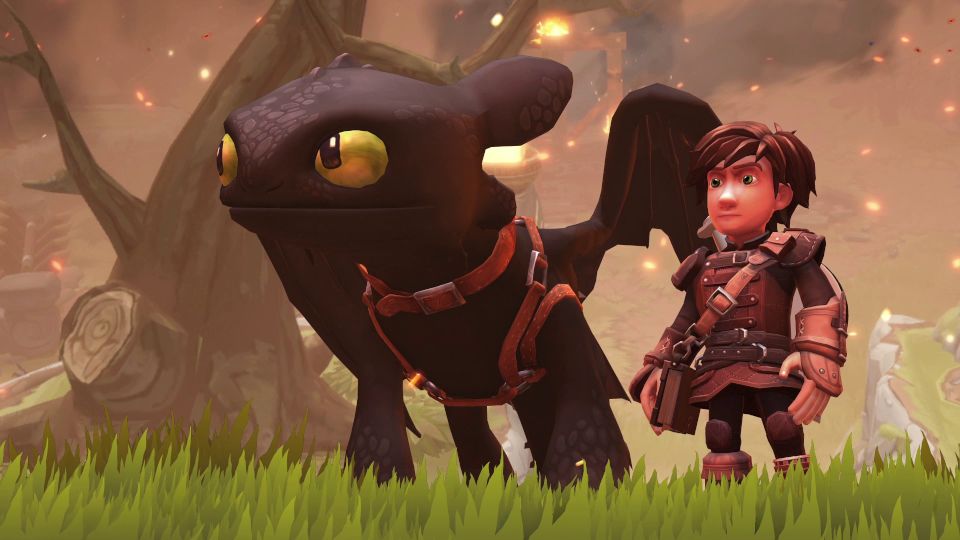 DreamWorks Dragons Dawn of New Riders is now available on PS4, Xbox One and Nintendo Switch. The launch coincides with the release of DreamWorks Animation’s new movie How To Train Your Dragon: The Hidden World in cinemas across Europe. Developed by Climax Studios the game tells a story set in the popular Dragons Universe.

Players will take to the sky to save the dragons from Eir, a new foe hellbent on enslaving all the dragons and having them do her evil bidding. Players will also meet new friends Scribbler and Patch as well as discovering new locations, revisiting old haunts and meeting old friends.

Dragons Dawn of New Riders will also be released on PC on February 15th.

You can check out some Dragons Dawn of New Riders screenshots in our gallery below: