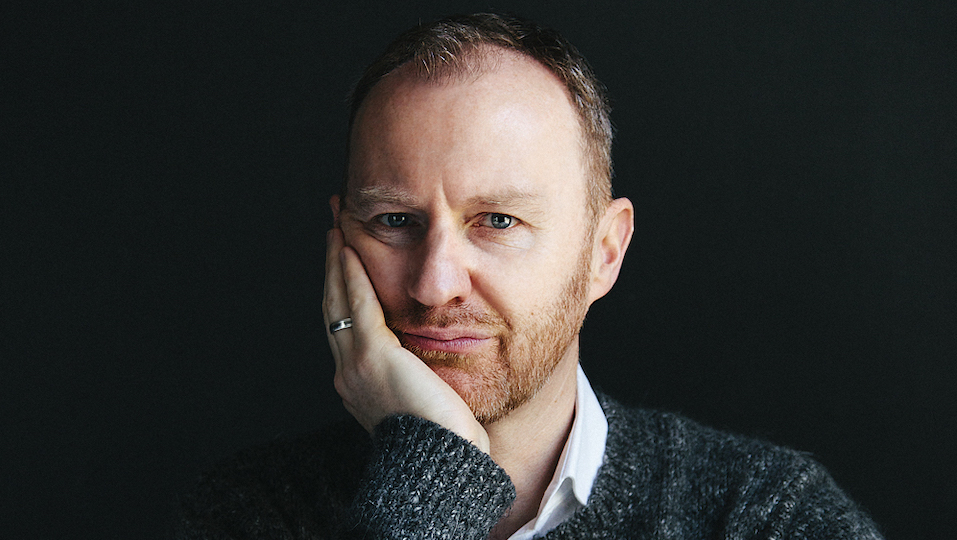 Master of macabre sketch comedy The League of Gentlemen’s Mark Gatiss (Sherlock, BBC1; Doctor Who, BBC1; The Madness of George III, Nottingham Playhouse; The League of Gentlemen, BBC Two and UK tour) will be lending his voice to the part of Kosley, a hysterical talking computer, in the world premiere of Dark Sublime. Gatiss joins the previously announced Martina Sirtis (Star Trek: The Next Generation) who will be making her West End debut.

Doctor Who and Sherlock writer Mark Gatiss said, “I’m delighted to be a small part of Michael Dennis’ delightful, funny and touching play. All lovers of telefantasy and beyond will have their ribs tickled, their minds probed and their spurious morality catheterised (or something). Puny humans, prepare yourselves for the Dark Sublime!”

Directed by Andrew Keates (As Is and Dessa Rose – Trafalgar Studios), Dark Sublime explores the complexities of relationships, especially in the LGBTQ community, and the contrast in lived experiences across generations. This thrilling debut play by Michael Dennis is a theatrical love-letter to British Sci-Fi television which examines the feeling of belonging that comes with finding your place among the outcasts.

Further casting will be announced in April 2019.