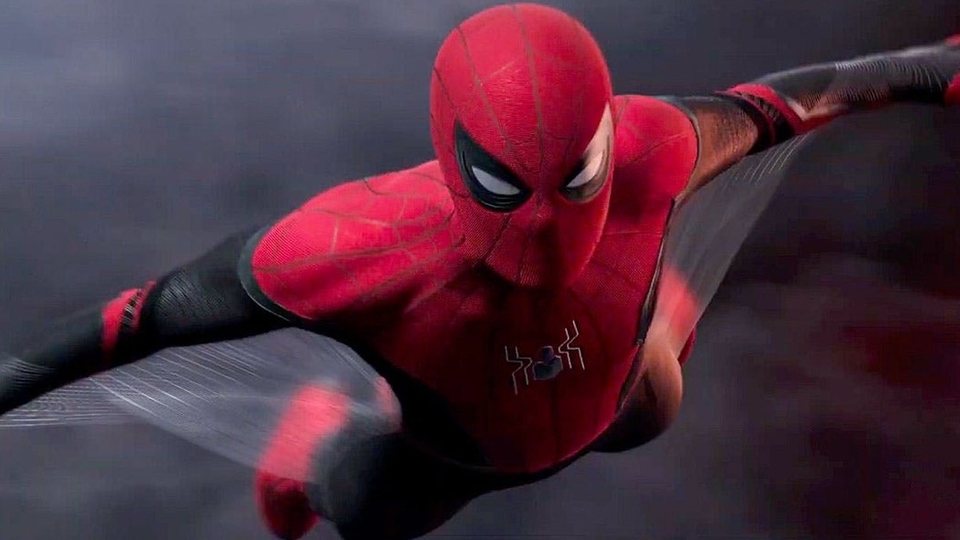 This is the one we have been waiting for! A brand new trailer and poster art has arrived for Spider-Man: Far From Home.

The eagerly anticipated sequel to the brilliant Spider-Man: Homecoming is due to hit UK cinemas on 5th July 2019, and once again stars Tom Holland as our wall-crawling hero Peter Parker.

Isn’t Spider-Man… well, gone? Technically yes, but as fans of Avengers: Infinity War will no doubt know, nothing is forever in the Marvel Cinematic Universe.

It remains to be seen how this film works timeline wise, but it’s a safe bet that after the events of Avengers: Endgame (which comes out in cinemas 26th April), there will be some big changes on the horizon.

Captain Marvel gets the Marvel slate back up and running for the year on 8th March. By the time Spider-Man: Far From Home reaches us, we would have had a lot of Marvel-tastic storyline to process in that period, so a lot will have changed. So let’s assume that Peter Parker is fine… however when you watch the trailer there’s a quite noticeable absence – Tony Stark.

Anyway – back to Spider-Man: Far From Home, and this new trailer brings with it lots of amazing new footage. We see that Peter is taking a trip to Europe, but trouble manages to find him again. Nick Fury (Samuel L. Jackson) returns – and after his last appearance at the end of Ant-Man & The Wasp, we have questions that will no doubt be answered in other movies! Fury needs Peter’s help to go up against a new threat.

The Elementals look to be the villains of the piece (including Hydron, Hellfire and possibly even Sandman thrown into the mix) but expect many surprises along the way. One big one is that they have revealed Jake Gyllenhaal as Mysterio, the fan-favourite character who makes his live-action debut at the end of the trailer. But is he a friend or a foe?

‘Our friendly neighborhood Super-hero decides to join his best friends Ned, MJ, and the rest of the gang on a European vacation. However, Peter’s plan to leave super heroics behind for a few weeks are quickly scrapped when he begrudgingly agrees to help Nick Fury uncover the mystery of several elemental creature attacks, creating havoc across the continent’

On top of this new trailer, there’s fantastic new poster artwork to accompany it. Focusing on Spider-Man’s mask, it cleverly features location stamps from places around Europe in a nod to the films globe-trotting escapades.

It’s been a ridiculously good period for Sony and their Spider-films lately. Their collaboration with Marvel has paid off incredibly after this iteration of Spider-Man first appeared in Captain America: Civil War, and later Avengers: Infinity War. Tom Hardy’s Venom took everyone by surprise by pulling in almost a billion dollars worldwide and the grond-breaking animation Spider-Man: Into the Spider-Verse looks to be the favourite to pick up an Oscar! What a time to be a fan of the webhead!

Check out the brand new Spider-Man: Far From Home artwork below.