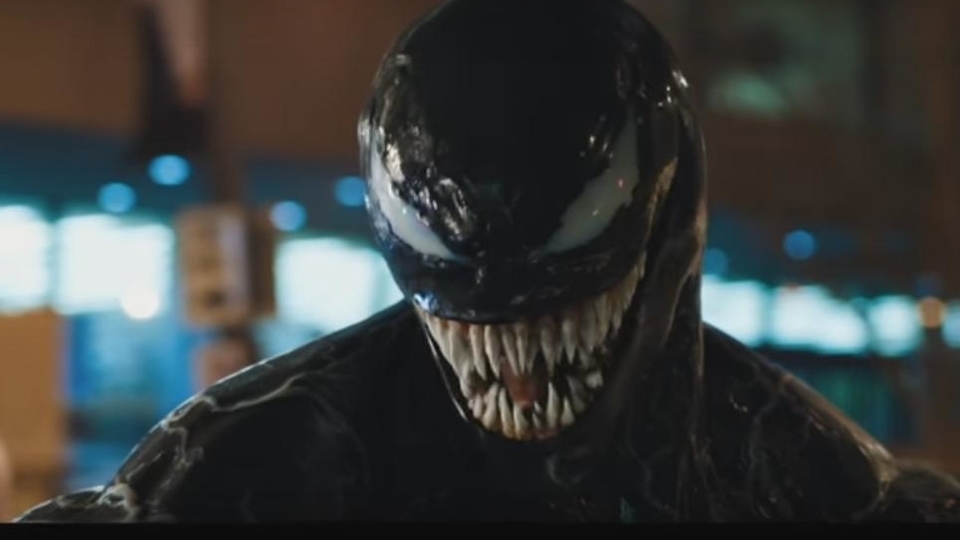 Rakuten TV has a host of big films heading to your Smart TV this January.

Kicking off with the critically-acclaimed Crazy Rich Asians and The Predator, the latest instalment in the long-running franchise, Rakuten TV has all the latest box office smashes for you to watch in the comfort of your home.

Other highlights over the month include Lady Gaga and Bradley Cooper’s mesmerising A Star is Born, high-octaine action movies Superfly, The Predator, Mile 22 and Venom, and gripping mystery A Simple Favour starring Blake Lively and Anna Kendrick.

The full list of releases for January are detailed below:

The Predator, in 4K HDR

The House with a Clock in its Walls, in 4K HDR
King of Thieves
A Simple Favour, in 4K HDR

For more information head over to https://uk.rakuten.tv/.

In this article:A Star is Born, Rakuten TV, Venom