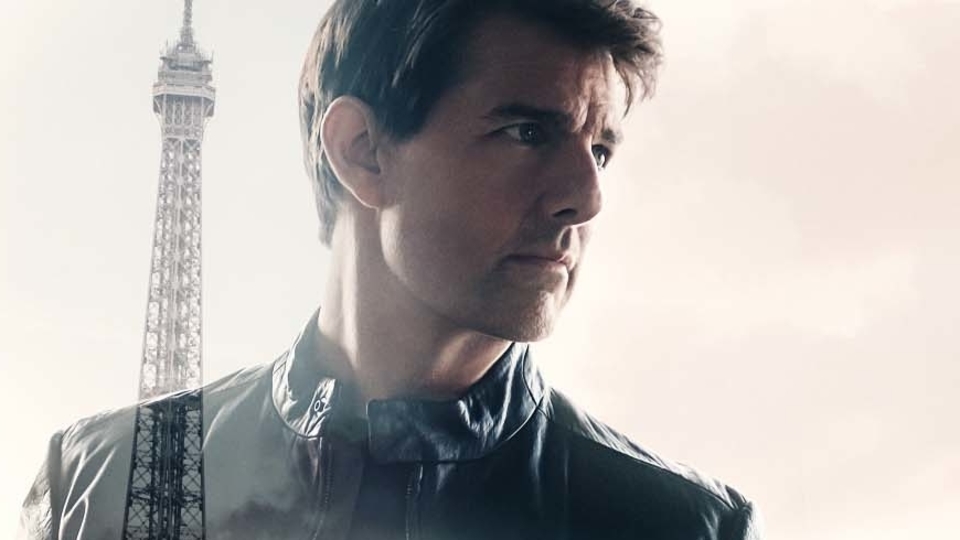 Ethan Hunt will be back for another two Mission: Impossible films it has been confirmed by lead star Tom Cruise.

The new films come after the storming box office success of Mission: Impossible – Fallout, the sixth film in the franchise, which is the highest-grossing instalment yet. Cruise confirmed the new films in a Twitter post on his official account:

Fans of the series can expect new films in summer 2021 and summer 2022. Both will be directed by Christopher McQuarrie, who directed the last two instalments, reports Variety. The films are expected to be shot back-to-back.

It’s not known yet which other characters from the Mission: Impossible Universe will be back but it’s safe to say there’ll likely be a handful of familiar faces.

Mission: Impossible’s first big-screen outing was in 1996. To date there have been five sequels spanning from 2000 to 2018.