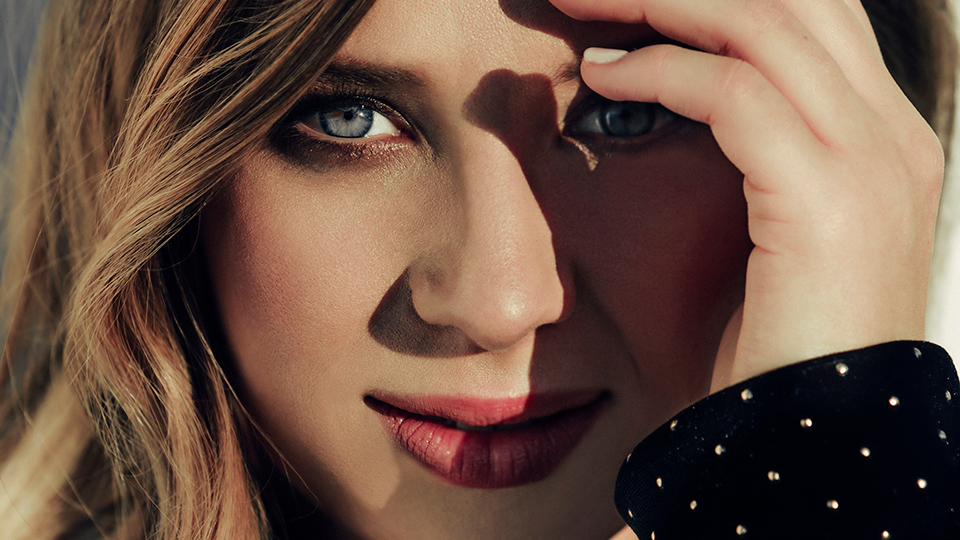 Olivia Lane has release new single Hey 3AM along with the track’s lyric video.

The new song arrives ahead of Lane’s first trip to the UK next month where she’ll play three live shows, including a headline date at The Slaughtered Lamb on 6th February.

Watch the lyric video for Hey 3AM below:

Talking about the new song Lane says, “Hey 3AM is one of the most personal songs I’ve written. I’m a night owl and sometimes it can be hard to turn my brain off at night because my thoughts are so loud in my head. This is song is an ode to that frustration but making the decision to just go to bed because what I’ve learned is stressing never does any good. It feels so natural to me to release new music at the top of 2019 because this new music reflects a new chapter in my life as a songwriter and as an artist.”

Hey 3AM is the follow-up to recent single You Got Me. Lane has amassed nearly 20 million streams for her music to date and Rolling Stone named her as one of their “Country Artists You Need To Know”.

Lane will kick off her three date UK tour on 5th February at The Castle Hotel in Manchester.

On visiting the UK, Lane said: “I’m thrilled to be coming over to a place I’ve never played before! It’s always amazing to me how far my music can reach. I’ve also been told UK fans are pretty amazing so I’m looking forward to seeing and meeting them!”

The dates for her acoustic tour are: