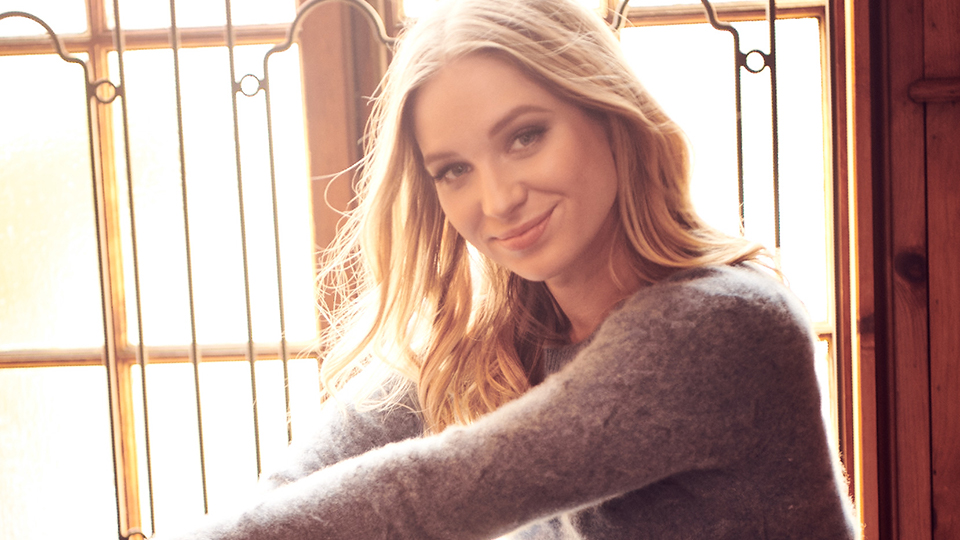 Olivia Lane has released her latest single Living Instead.

The song is available to stream and download everywhere now. It coincides with the launch of Olivia’s new weekly podcast of the same name, which had “Peaceful Barb” Schmidt as the first guest.

Take a listen to Living Instead below:

Describing the single, Olivia said: “This is one of my favorite songs I’ve ever written. The last few years I decided to dive into self awareness and self growth. I started going to therapy and did a lot of healing during that time. One day in particular I had a breakthrough where I realized how mean I was being to myself and I was done with it.

I opened my phone and recorded the melody and words of the chorus. The idea felt so close to home and personal that I had to write it ASAP that week with my co-writers Skip Black and Lance Carpenter. They got the idea right away. I think we all struggle with getting too much in our own heads. This song is very universal in a sense that I think we all struggle and strive for that inner peace in our heads, hearts and our lives. I’m not always good at it, but I try not to live in my head so much with the over-analyzing and overly critical part of me.”

Living Instead arrives following Olivia’s UK tour dates earlier in the year and her recent appearances on BBC Scotland’s Quay Sessions, and Music Life on the BBC World Service along with Kane Brown & Holly Macve.