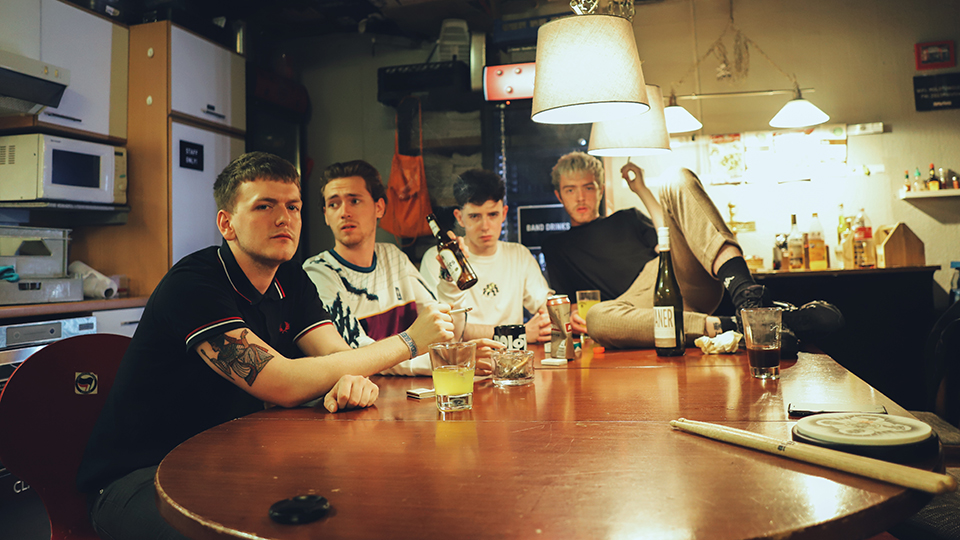 Scottish band The Dunts have announced a headline show at The Shacklewell Arms in London on Thursday 28th February.

The show will be the four-piece’s first visit to the UK’s capital in 2019. The band’s EP Self Proclaimed Council Punk is available now and you can listen to it below:

The Dunts won Best Newcomer at 2018’s Scottish Alternative Music Awards. In 2018 they sold-out notable Glasgow venues such as Stereo and King Tuts and Edinburgh’s The Mash House.

They’ve picked up support from the likes of BBC Radio 1’s Huw Stephens, Radio X’s John Kennedy and BBC Scotland’s Vic Galloway with singles Witch Hunt and Birds and The Beez from their latest EP.

The band has also performed at Electric Fields, Belladrum and Reading & Leeds.

The Dunts are Rab Smith, David McFarlane, Colin McGachy and Kyle McGhee. Their full live dates are listed below:

Advertisement. Scroll to continue reading.
In this article:The Dunts