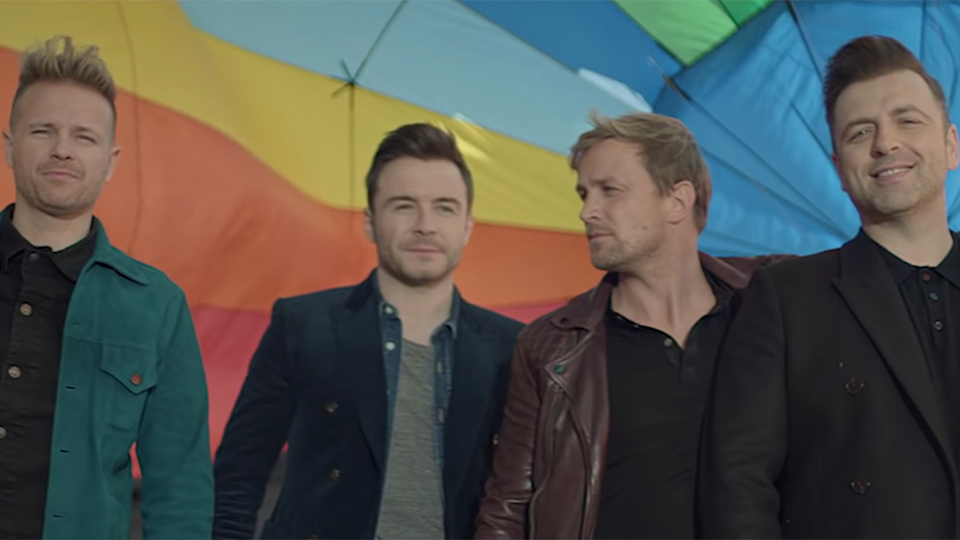 Irish boyband Westlife are back and in full swing as they debut the music video for their comeback single Hello My Love.

Coming a day after the song arrived on digital services, the video finds the foursome wandering round a picturesque rocky dessert setting and performing the track inside a hot air balloon.

Since its release yesterday Hello My Love has reached No.1 on iTunes in 10 countries and Top 10 in 23 countries. All signs are pointing to the track being a huge smash for the band.

The uptempo song was penned by Ed Sheeran and Steve Mac and it’s the first taste of new music we’ve had since Westlife announced their return late last year.

Keeping up the momentum, Westlife will tour across May, June and July and they sold 400,000 tickets to their shows in just 48 hours. The demand is clearly still there.

The band will release a new studio album in 2019 through new label Virgin/EMI.