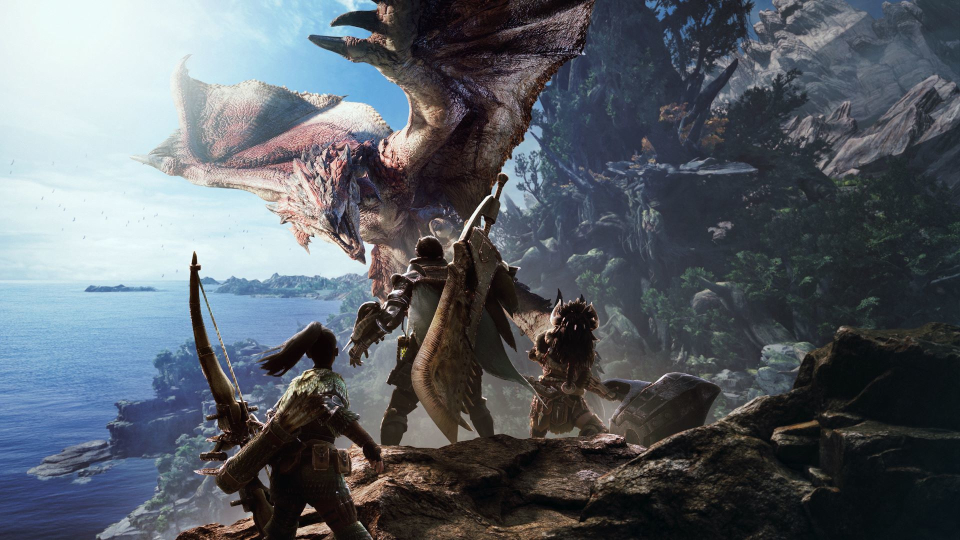 To complete the quest players will have to fight Odogaron and Deviljho at the same time and then straight after you will need to take on and defeat Lunastra. This is no mean feat giving players who succeed certain bragging rights as they strut around in their new armour.

Whilst the armour is mainly cosmetic there are a couple of bonuses from wearing the items. The hood will give players a small climbing and speed boost after crouching for a while and the mantle will offer bonus damage when attacking from an undiscovered state.